This question has haunted nearly all Baahubali fans for over 2 years – “why did Kattappa killed Baahubali?” Finally when the date of its sequel, Baahubali: The Conclusion was revealed, most fans heaved a sign of release. And we are that much closer to getting the answer that has been buzzing in our minds for past couple of years.

But seems like the makers may have dropped a few hints on the answer to this daunting question. On watching the trailer closely, it can be concluded that maybe it was Baahubali himself who asked Kattappa to kill him. And what’s the reason? The reason is maybe it was required to save the kingdom. 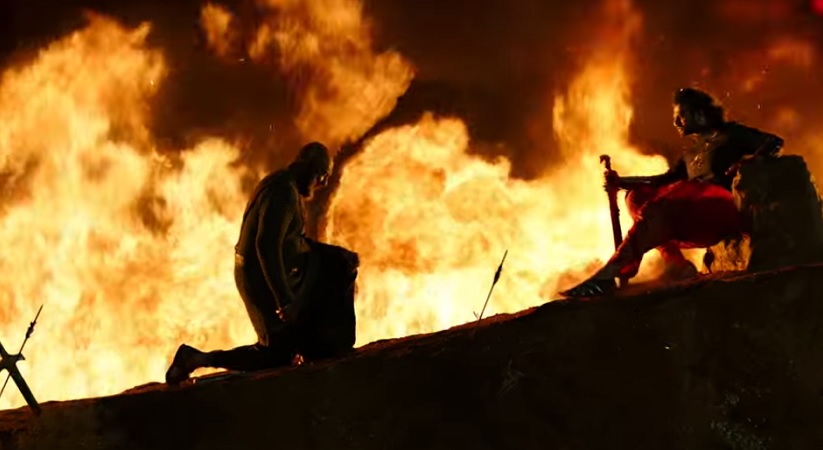 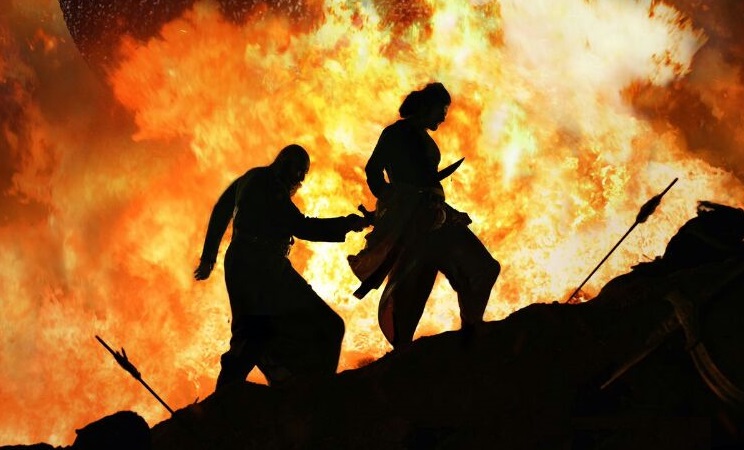 May be this is just a guess and may be the reason to it is different, but it sure looks like the makers wanted to re-ignite the question in the viewers’ mind.

At the trailer launch of the film, when Rajamouli was asked why Kattappa killed Baahubali, and how he reacted to the trolls that flooded social media after Baahubali, he reacted by saying, “I believe that the trolling my film receives is directly proportionate to the love my film has got. I am very sure that the film will make a grand first day, first show opening.”