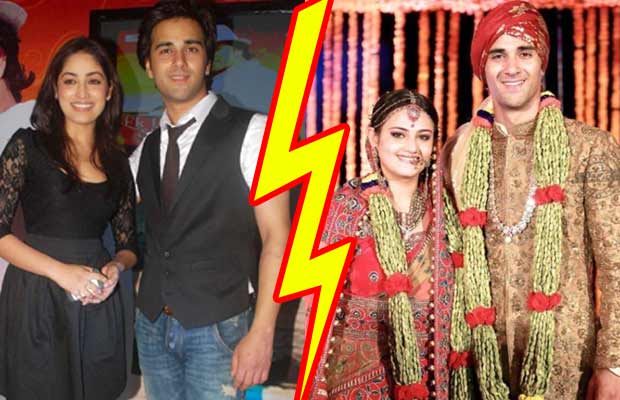 [tps_footer]Pulkit Samrat and Shweta Rohira have already parted ways. The two celebs who got married after falling in love with each other soon started having differences. Just in the initial months of marriage, Pulkit and Shweta decided that they want to separate. Pulkit Samrat who is all focused on his career was recently seen in the film ‘Junooniyat’.

The handsome hunk who has carved a good amount of female fan following is apparently dating Yami Gautam. The two actors starred together in the film ‘Sanam Re’ and since that time has been in the news for their relationship.

Yami and Pulkit have been inseparable. The stars have denied the rumors but their gestures towards each other suggest another story.

It is also being said that Yami is the reason why Shweta and Pulkit have decided to part ways. Shweta Rohira and Pulkit Samrat have still not divorced each other officially. Recently, the Junooniyat actor was asked why he has not divorced Shweta yet.

The actor shared the reason for the same saying he had back to back releases and therefore he did not get time for the legal matters.

The star confessed that it is unfortunate that he and Shweta could not make the marriage work. Samrat added that they are sticking to their decision of separating.[/tps_footer]