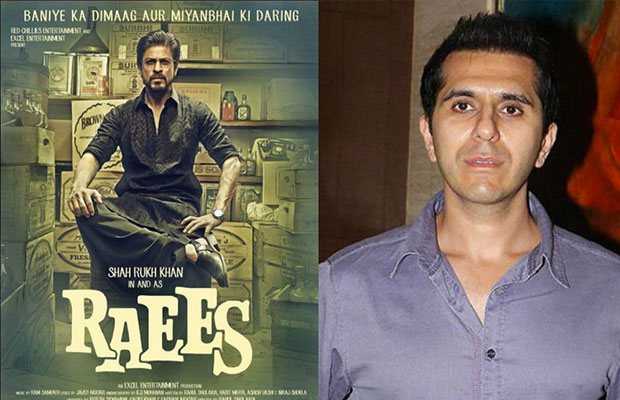 Shah Rukh Khan’s starrer Raees is getting into one or the other problem from a very long time. First, the film’s release date was pushed ahead to avoid a clash with Salman Khan’s Sultan. At the same time, SRK injured himself that stalled the shooting of the film. Also, when the new release date is announced, the film is again having a clash with Hrithik Roshan’s film. If this wasn’t enough, after the Uri attacks, King Khan was threatened to remove Pakistani actress, Mahira Khan. If he fails to do so, the MNS party warned him they will not allow his film to release.

However, things changed after Raj Thackeray spoke to Maharashtra CM Devendra Fadnavis. The MNS party is now ready to allow the release of Raees. When producer Ritesh Sidhwani was asked about the green signal received to this SRK starrer, he has a positive reaction.