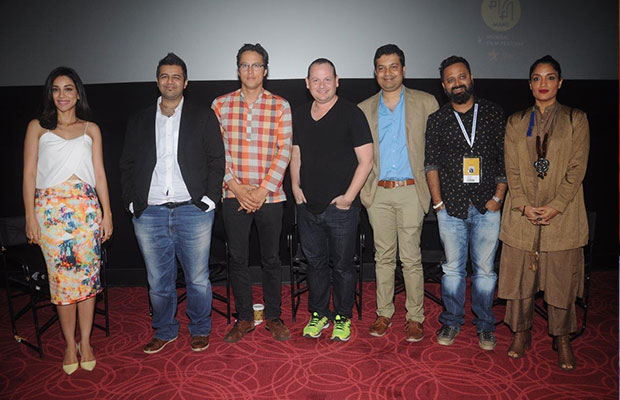 Star Plus plays a game changer with its upcoming television show, P.O.W- Bandi Yuddh Ke by premiering it at the ongoing ‘JIO Mami Mumbai Film Festival with Star’. Never in its 18 years of history has MAMI ever provided it platform to television. Directed by filmmaker Nikkhil Advani ‘P.O.W- Bandi Yuddh Ke’, an Indian adaptation of the acclaimed Israeli series ‘Hatufim’ by writer and director Gideon Raff, provides for a riveting narrative with stunning visuals. The 126 episode finite series is set to launch on Star Plus from November 7, 2016 at 10.30 Monday– Saturday.

The screening of P.O.W- Bandi Yuddh Ke was followed by a panel discussion on Evolution of Storytelling on Television. The panel included Israeli writer & director Gideon Raff, American filmmaker Cary Fukunaga, Head of Content Studio at Star India Gaurav Banerjee and Indian filmmaker and director of the show Nikkhil Advani. Some of the areas the discussion touched upon included, the scale and scope for nuanced story-telling on television, higher reach and inclusive nature of television vis-à-vis films, how TV entertains not just India but Bharat.  It also looked at how television impacts the lives of viewers directly and stimulates change in individuals and society at large. 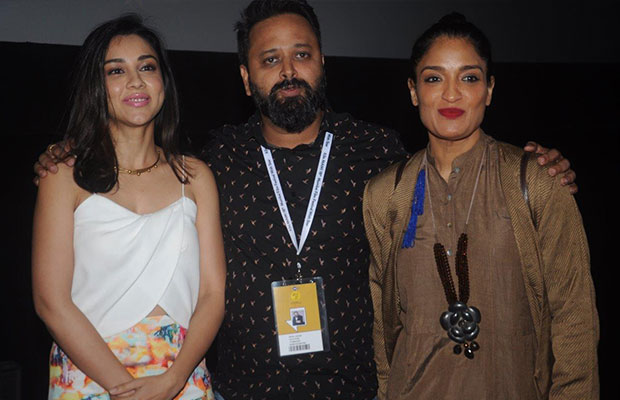 Star India Content Studio Head, Gaurav Banerjee notes, “We have been bringing the best from across the world for the larger Indian audience and P.O.W-Bandi Yuddh Ke is the latest in that direction. We believe in experimentation, be it with genres, formats, narratives or the overall viewer experience. We are here at MAMI with a television show amidst international cinema to showcase the potential that storytelling in television holds today.”
Adapting Hatufim to Indian reality was a very interesting experience for me”, says Gideon Raff. “The family structure out here in India, societal and cultural norms of expressing emotions – are somewhat similar from what we have in Israel. So, P.O.W- Bandi Yuddh Ke and Hatufim are very similar and very different at the same time.”

P.O.W.-Bandi Yuddh Ke is Nikkhil Advani’s first directorial venture in television. Talking about the content he says, “This show brings together two absolutely diverse realities, life in prison and life with family. On the one hand you have torture or the worst kind and the other family bonding and romantic love. POW Bandi Yuddh Ke covers that and the ground between. I hope the audience connects with this show.”

An untold story of war, P.O.W.- Bandi Yuddh Ke is a large scale, high octane family drama set in a thriller mode. Sartaj and Imaan, declared Missing in Action (MIA) after the Kargil war of 1999, escape from a Pakistani prison to return home after a 17 years. The narrative focuses on how they reunite with their spouses Harleen and Nazneen and gradually settle back into their interrupted family lives, overcoming the trauma and scars of torture and captivity. Accomplished actors like Purab Kohli, Sandhya Mridul, Amrita Puri, Satyadeep Misra and Manish Chaudhari have teamed up for this project with Nikkhil Advani.

The female protagonists of P.O.W-Bandi Yuddh Ke reflect the new brand thought of Star Plus, Nayi Soch. They break free of stereotypical female characterization, question norms wherever required and face the situation with grit and make choices not because of their circumstances but despite it.