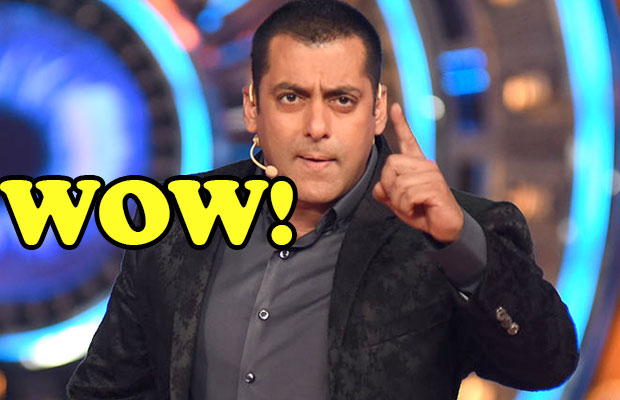 [tps_footer]You might love it or hate it, but you can’t deny the fact that controversial reality show Bigg Boss is very much popular among the fans all over the country. Well, that time of the year has finally arrived when you will catch your favourite host Salman Khan on the small screen again. The 10th edition of controversial reality show Bigg Boss is all set to return soon with none other than Salman Khan.

We all know that nobody can beat Salman Khan when it comes to hosting and the biggest reason behind the show’s success is our very own Bhaijaan. This year again, Salman Khan will be hosting the 10th edition of Bigg Boss and it is not going to be what the audience is expecting.  From its very first edition, ‘Bigg Boss‘ has been making headlines and in fact, the show has been popular with the controversial participants.

Well, for the first time ever in the history of Bigg Boss show, common people have got an opportunity to be the part of the show. This time, we will witness common people inside Bigg Boss 10 house. The first promo of the show has already showcased that Bigg Boss is looking for daring people.

Earlier today, while interacting with the media, Salman Khan expressed how excited he is for Bigg Boss 10. He said, “This time Bigg Boss is going to be very stressful because it is going to have a mix of  celebrity, film star and commoners. It is going to be unexpected.”

Well, this makes it pretty clear that the makers of the show are gearing up for something very unique this time.[/tps_footer]