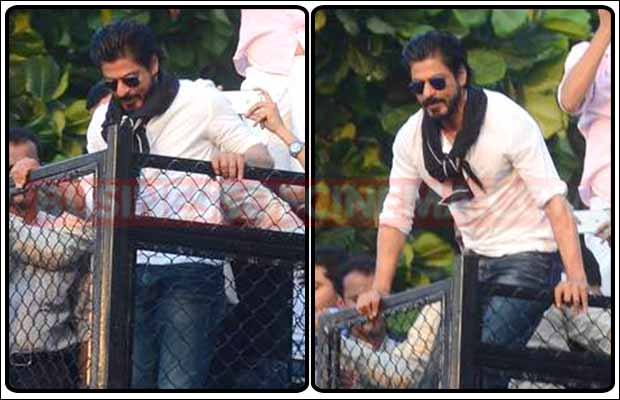 Shah Rukh Khan’s lavish house, Mannat is itself a tourist spot to visit in Mumbai. Everyday his fans visit the area and click pictures with his house. It’s only the love for him that people admire him so much that they just get happy seeing his home if not him.

Well! Now that we’re talking about the sea facing mansion he owns, there are certain facts of the house you must know as a Shah Rukh fan.

Well! Mannat was purchased by Shah Rukh Khan in 13.35 Cr and now that property costs nearly 2000 Crore. Also, ever wondered why he named his mansion as Mannat. Apparently, the famous astro architect whose first client was Karan Johar was introduced to Shah Rukh when he purchased the lavish house’s property at Bandstand. Indeed, SRK faced a lot of opposition from heritage committees over his decision to make modifications to the structure. At that time he did not name the property.

It was the architect then who advised Shah Rukh Khan to name the property with the letter ‘M’ to get over the worries bothering the property and that’s how the name came for Mannat.

No wonder the house has been very lucky for the star and his family.