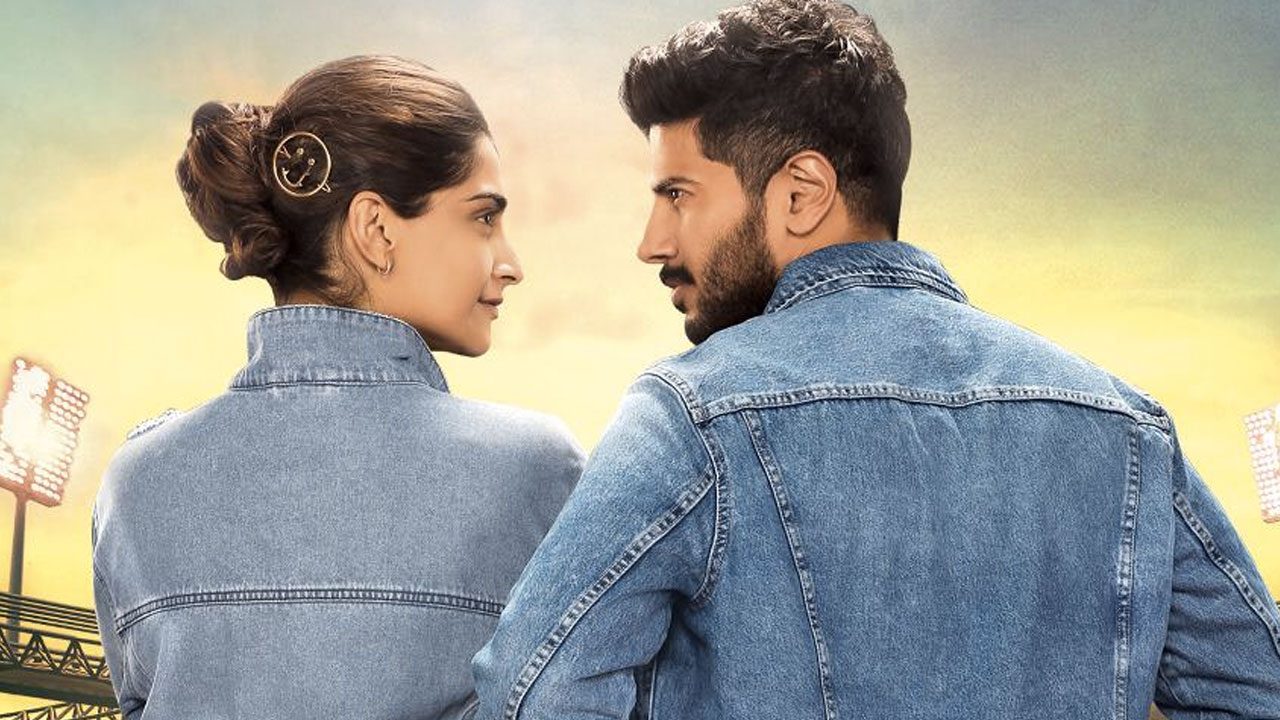 The makers of the film The Zoya Factor released their trailer recently and it has been receiving a lot of appreciation for it where the book is based on Anuja Chauhan’s chick-lit which has a similar name.

The author of the book Anuja Chauhan watched the trailer of the film and took to her social media to express her feelings.

Anuja Chauhan shared the trailer of the film and wrote, “Sab Ko Good Luck Ka Intezaam Chahiye… #TheZoyaFactor ” and actress Sonam Kapoor who plays the lead role in the film retweeted her tweet.

The trailer for the Sonam Kapoor and Dulquer Salmaan starrer was released and has received tremendous response not only from the fans but also from the peers in the industry.
❤
The trailer received praises for its unique never-before-seen storyline and the quirky nature of all characters in the movie. More so, the outings of the movie which have a very distinctive quirk to it as already piqued the interests amongst the audience!

‘The Zoya Factor’ is an unusual story of Zoya Solanki who is an advertising agent becoming a lucky charm for the Indian cricket team when she chances upon meeting the captain of the team Nikhil Khoda and how it starts raining luck ever since then!

The Zoya Factor is being directed by Abhishek Sharma, and Fox Star Hindi is producing it. The film is slated to release on 20th September 2019.