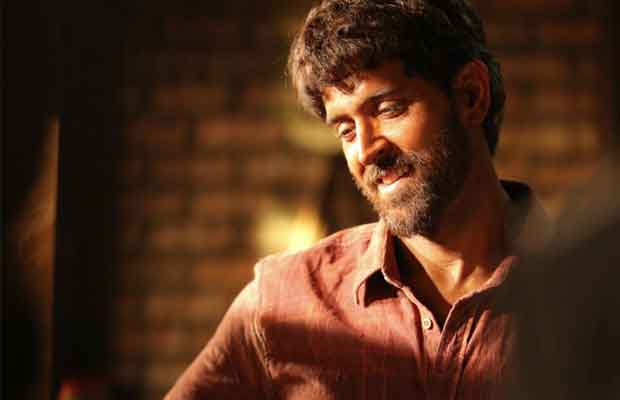 Superstar Hrithik Roshan who recently, delivered a massive hit with Super 30 feels it was a tough decision for him to choose the film that created all the waves and brought about a superlative success that became a new wave for the entire nation!

Hrithik also emphasized that his heart wanted to do the film and he wanted to know what would be the outcome.

In a recent interview, the actor shared, “Taking up Super 30 was indeed a difficult decision for me. It’s not like I’ve had back-to-back blockbusters to take on a film like this, which is not in the commercial realm. It’s not a mainstream film. So, when I heard the script, it seemed a difficult call to take. It was a big risk. But I’m a curious soul. I wanted to take on this adventure and do something that pulled my heartstrings. Mentally, the calculation didn’t seem to be a commercially viable one. But my heart wanted to do it. I wanted to find out what would happen if I did it.”

Hrithik Roshan and the team of ‘Super 30’ is currently basking in the success and glory of the film as the film has had an immensely successful run at the Box Office.

The movie has proved to be an inspiration and adding on to the massive hit, the governments of nine states of Rajasthan, Bihar, Uttar Pradesh, Haryana, Maharashtra, Delhi, Assam, Gujarat and Jammu and Kashmir, announced it as a tax-free movie.

Here is why ‘teen sensation’ Ananya Panday takes up her work with utmost sincerity and dedication!