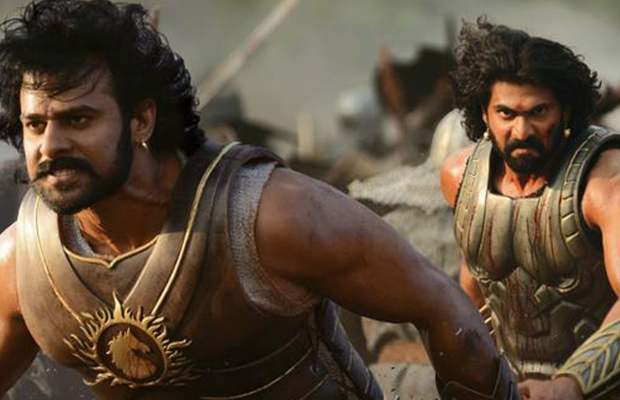 [tps_footer]The release date of 2015’s blockbuster Baahubali: The Beginning’s sequel is finally out. Baahubali: The Conclusion, the film will hit the screens on April 28, 2017. Karan Johar took to his Twitter to announce this big news. Directed by S S Rajamouli, the sequel is going to be more emotional and with more grandeur. Audiences’ loved the first part so much that since that day they were waiting for its sequel. The film will again be made in Tamil and Telugu and dubbed in Hindi. The second part of the film stars Prabhas, Anushka Shetty, Rana Daggubati, and Tamannaah in lead roles. Fans took to Twitter to express their excitement as soon as the release date was announced. Here’s how Twitterati reacted to the news: 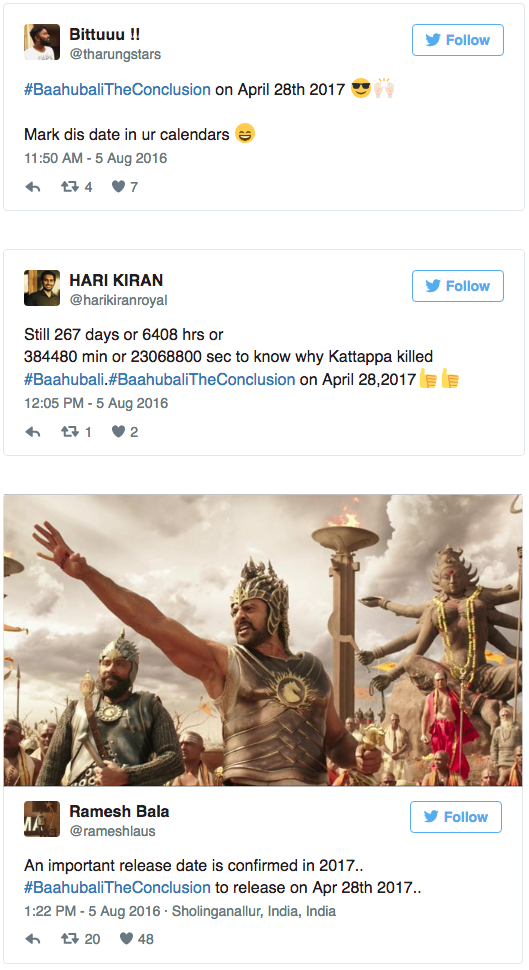 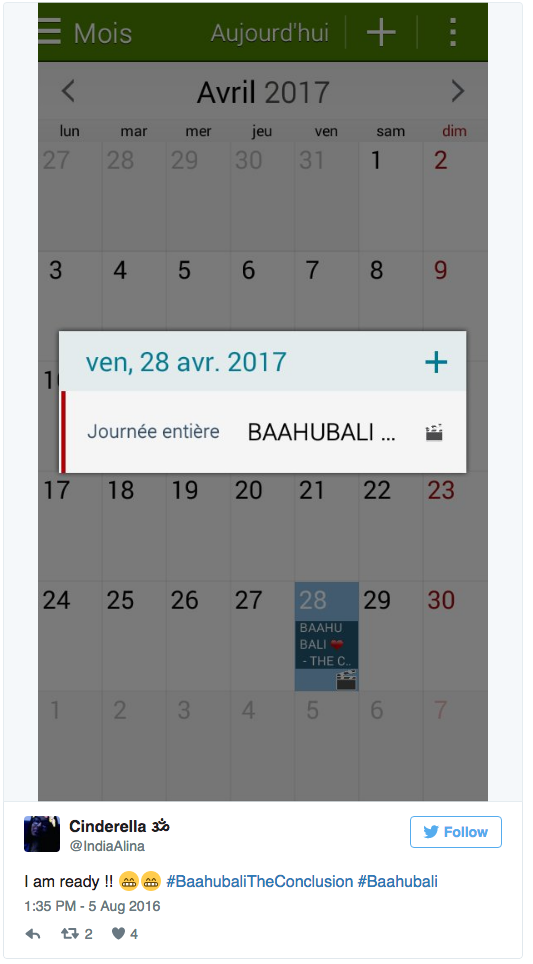