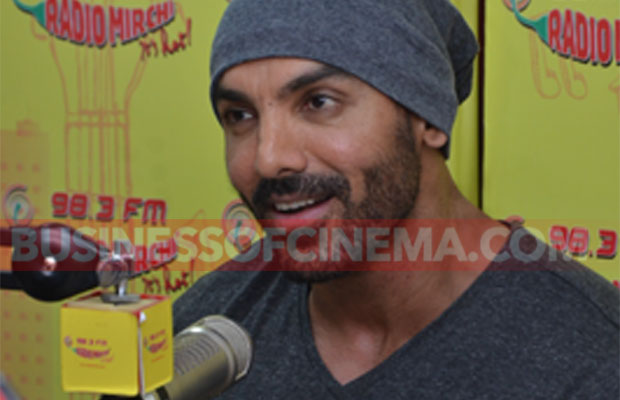 John Abraham has been receiving acclaims for his performance and success of his latest release Dishoom. The film also stars Varun Dhawan and Jacqueline Fernandez in lead roles. John and Varun’s bromance in the film has also become a highlight of the film. Since then, he has been bombarded with questions related to a sequel of Dostana.

The actor finally spoke on Dostana 2. He stated that Karan Johar would not want to make a sequel to his 2008 hit. John also added that homosexuality as the topic has been explored too much and what one found funny five years back may not find funny today.

The Dishoom actor further quoted that some films that should be left alone and Dostana should also be left like that. Well, we are waiting for Karan’s reaction on John’s statement. Will there be a sequel or not only he can answer!