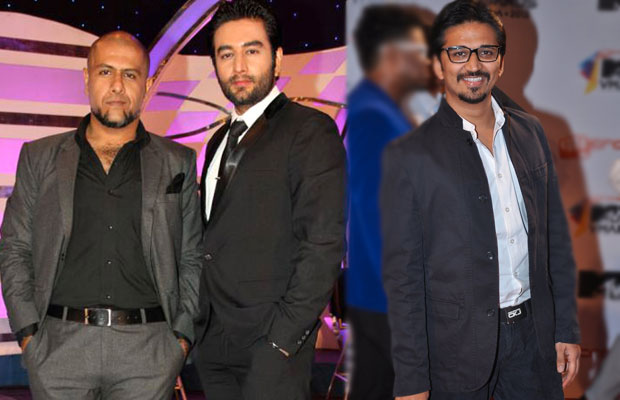 Bollywood has many great composers today. There stands one name apart from everyone who has surprised the audience with each of his creation- it is Amit Trivedi. Amit was supposed to perform for India’s one of the biggest music festival, a two-day festival ‘Bollywood Music Project’ (BMP) on September 30 and October 1 had to back out from the project after the sad demise of his father. His father passed away on September 27.

There’s often a myth everyone believes in that people cannot be friends in Bollywood. But the gesture made by the duo Vishal–Shekhar proved it wrong. Proving their generous friendship, Vishal–Shekhar kept away their personal commitments for Trivedi. Amit requested the duo to step in on behalf of him and Vishal–Shekhar stepped in as headliners of the project.

Deepak Chaudhary, the founder and director of Event Capital gave the deepest condolences to the Trivedi family. He felt that Amit played a very key role in giving shape to the event and also he was very grateful to Vishal–Shekhar for stepping in at the very last minute.

Presented by Radius Developers, Hungama Bollywood Music Project festival was a complete package of adventure, shopping, gourmet, live jamming stations and music. Actress Sonakshi Sinha also sang to the numbers from her own films along the music sensation duo Vishal–Shekhar.

The festival ended with a bang and more than 70 musicians jammed together for this festival.