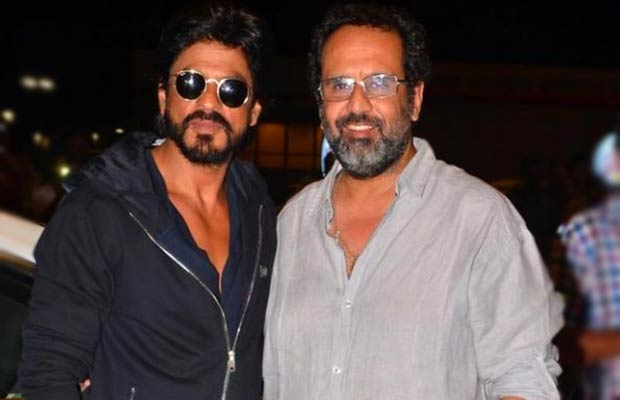 We all know Shah Rukh Khan will be working with Aanand L Rai soon. King Khan will be playing the role of a dwarf in his film. Since then, people have been calling it a dwarf film. Well, Aanand has finally spoken up on his film with Shah Rukh.

Talking more about it, he even added that the story of this film would be like a man and woman just like his previous films Ranjhanaa or Tanu Weds Manu. He said that those films had different characters and in this film, the character’s size is small. He said not to design the film only as a story of a dwarf. Well, Aanand has finally cleared doubts about SRK’s character in the film.

The film will go on the floors in 2017. As of now, SRK will soon start shooting for Imtiaz Ali’s next in Budapest. He will work with Anushka Sharma again in the film. SRK’s upcoming film Dear Zindagi , directed by Gauri Shinde starring Alia Bhatt will release on November 25 this year. His much-awaited film Raees will hit the screens in January 2017.