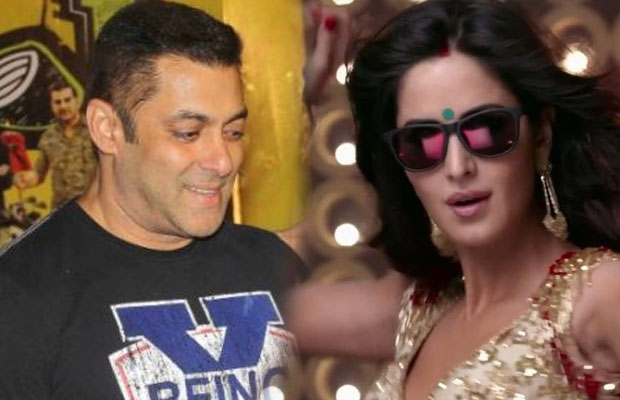 Bollywood actor Salman Khan launched the trailer of his brother Sohail Khan’s directorial film ‘Freaky Ali’ starring Nawazuddin Siddiqui. Salman along with the whole cast of ‘Freaky Ali’ arrived at the trailer launch event yesterday, where he even interacted with the media. Despite being unwell, Salman was in all smiles and ready to take any question that came from media.

As ‘Freaky Ali’ is releasing on the same date as that of Katrina Kaif- Sidharth Malhotra starrer “Baar Baar Dekho,” Salman Khan was asked about the Box Office clash. “It’s not a clash. If you (media) want to make it a clash then make it a clash. We hope Katrina and Sidharth’s film also does well. We want both these films to do well,” Salman said.

Even brother Sohail Khan came with a positive response over their Box Office clash. Sohail said that he also feels there is enough space for two films. He also added saying, “It is Bakra Eid and it’s a long weekend. We planned to release it that way.”

Must say, that’s a smart choice! Well, both, ‘Baar Baar Dekho’ and ‘Freaky Ali’ are of different genres and both the films will have their own target audience. Eventually, both the film are expected to do good at their position.

Talking about the film Freaky Ali, Nawazuddin Siddiqui plays the character of a golf player in the film, also starring Amy Jackson. The film will be clashing with Sidharth Malhotra and Katrina Kaif’s Baar Baar Dekho on September 9.