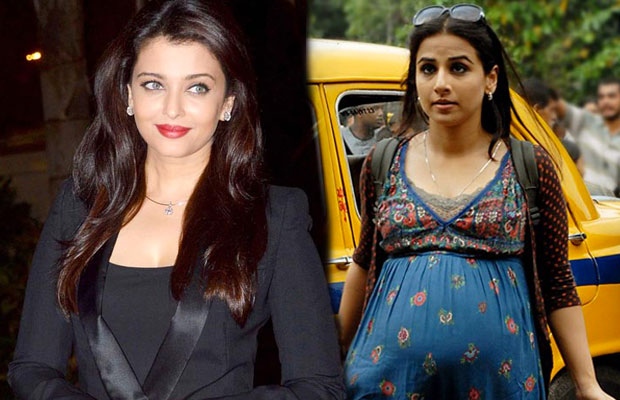 Aishwarya Rai Bachchan is making a comeback on the silver screen with her next ambitious movie, ‘Jazbaa’ opposite the critically acclaimed actor Irrfan Khan. The star of the movie might be Aishwarya Rai thanks to her huge popularity, but the audience now days trust Irrfan Khan for his wonderful taste in choosing films.

Generally, we are not always so lucky to get an opportunity to quiz Mrs. Bachchan on her life, her movies and her past choices. There has always been inquisitiveness among the audience to know more about her life and her decisions about movies and career. Since the movie ‘Jazbaa’ is all set to make a release at the theatres we are seeing a lot of Ash on public forums, events and small screen shows. Ash in a recent interview to a leading daily, gave us a surprise when she frankly admitted that she was the first choice of Sujoy Ghosh when he was casting for his highly appreciated movie, ‘Kahaani’.

Ash very openly disclosed that she loved the script and obviously admired the director thanks to his previous works, but she was in the later stages of her pregnancy and hence had to reject the offer. She was kind and brave enough to admit that Vidya Balan was a great choice and she did complete justice to the movie. She remembered an event when Sujoy joked and told her that it will be fun if she played the lead as she would not have to fake her pregnancy, it will look very natural and realistic.

Recently, we snapped Aishwarya Rai Bachchan and Irrfan Khan at the airport. The smiles on their faces and their cheerful mood hint us that the event in Delhi was a success and the audience fully supported them with their love. Well we wish the star cast of the movie ’Jazbaa’ luck from our end, we are equally anxious to see Mrs. Bachchan on screen.