Dhinchak Pooja’s Dilon Ka Shooter has landed her in a legal trouble.

The internet sensation Dhinchak Pooja, who has become a base for so many memes on the internet, has come up with her new song ‘Dilon Ka Shooter’. Within 3 days, the song has got more than 2 million views.

But to the self-proclaimed singer’s shock, the song has landed her in a legal trouble. No, it is not because of her two-liner song or the lyrics, but it is something else. In the song, Dhinchak Pooja can be seen riding her red scooter. But while flaunting her poker straight hair and her smile, the lady forgot to wear a helmet while riding her two-wheeler on Delhi roads. 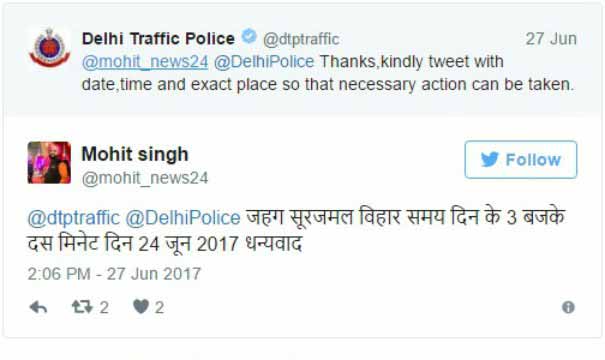 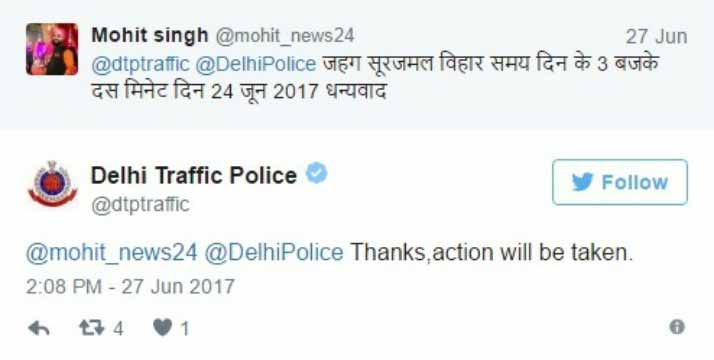 Well, the Delhi girl fearlessly reacts on every matter. We wonder what she has to say on this!
Dhinchak Pooja has become famous, or rather infamous, after her song ‘Selfie Maine Le Li Aaj’.