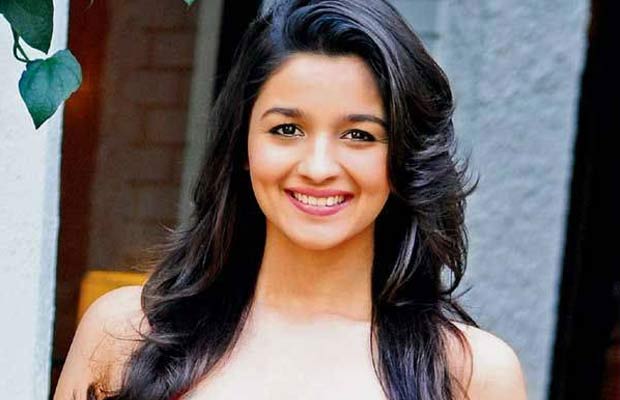 [tps_footer]Alia Bhatt, portrays a character of a Hockey Player in her upcoming film, Udta Punjab.

Alia recently shot for a song with real-life hockey players from several colleges across Mumbai.

the 23-year-old actress, who had a great time shooting for the sequence shares, “The girls were cool, tough and inspiring. There was so much that I learnt from them about the sport. It was a fun shoot as we clicked a few selfies,“

The Highway actress has always been into sports since her school days. However, she was more into sports like Football and Handball.

Alia further adds, “Since I began practicing I have realised that hockey is a difficult sport and requires a lot of skill.“

Alia took special efforts to learn the sport, She spent over a month and a half in learning the sport and getting the postures right. Alia shares, “I was given a coach and we trained at a place in Bandra. I would reach at around 6 am,“

Alia even took a few tips from SRK, who stars opposite her in Gauri Shinde‘s next.

Alia didn’t only train in hockey for the film, as a part of her prep for Udta Punjab, Alia also spent a lot of time researching the subject of drug abuse in the state of Punjab. She adds, “I saw many documentaries and videos to understand the behavioural patterns of those under the influence. It was disturbing,“.

Udta Punjab is a film based on the lives of 4 individuals played by Shahid Kapoor, Alia Bhatt, Kareena Kapoor Khan and Diljit Dosanjh who are impacted by the drug abuse faced in the connecting state of Punjab.

Produced by Balaji Motion Pictures and Phantom Productions, Udta Punjab is directed by Abhishek Chaubey and is set to release on June 17th 2016.[/tps_footer]