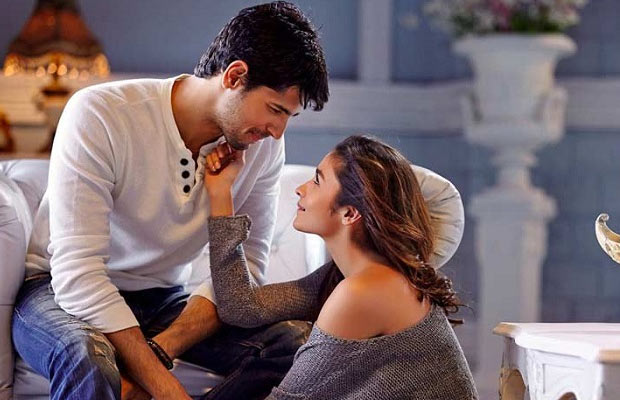 [tps_footer]Bollywood actors Sidharth Malhotra and Alia Bhatt are a happening couple of the industry and have always left their fans mesmerized with their amazing chemistry off and on screen. The two stars have always come together with a surprise package for their fans and after confessing their love for each other publicly, Sidharth and Alia are taking one step ahead to impress everyone once again.

Reportedly, Sidharth Malhotra and Alia Bhatt might sing a duet song for their upcoming film ‘Aashiqui 3′. Earlier, Mahesh Bhatt in an interview had revealed that these two stars have been approached for the third installment of the popular 1990’s blockbuster Aashiqui and now it’s confirmed that Sidharth and Alia are the leading Jodi of the film. While the film is in its scripting stage, reportedly, Sidharth is all set to follow the footsteps and try his hand with singing like his ladylove Alia Bhatt.

Reports suggest that Mohit Suri wants Sidharth to sing in the most romantic musical film and so the actor is trying to attempt for the same. Well, if this happens, we are sure the two will leave everyone mesmerized and also this would be for the first time the two would do debut in singing together.

Well, after their last film Kapoor and Sons, which garnered good reviews, Sidharth and Alia Bhatt will play reel lovers in Mahesh Bhatt’s next venture, Aashiqui 3.

Aashiqui 3 will go on floors next year and this would be Alia Bhatt’s first film under her father Mahesh Bhatt’s production banner.[/tps_footer]