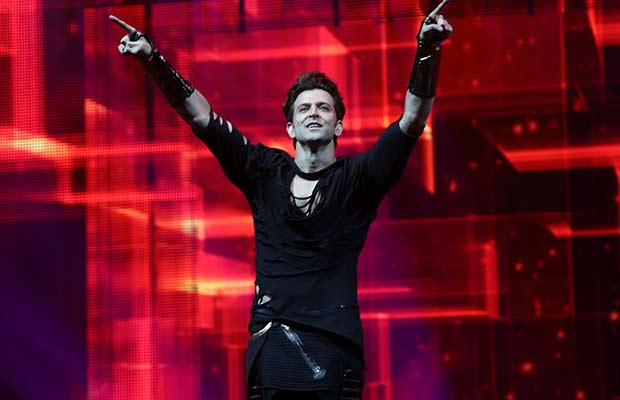 [tps_footer]Hrithik Roshan who travelled to Spain for an award function recently received a warm welcome from the country.

Hrithik who had last visited the country to shoot for his much-loved film Zindagi Na Milegi Dobara.

The film was much loved by the Spanish and they struck an instant connect with Hrithik who was seen mesmerizing all with his Spanish moves as Kabir in the film.

The actor who was in the company of his son’s Hrehaan and Hridan visited many places while in the capital city of Spain, Madrid.

During his tour around the city, Hrithik was greeted by many fans as ‘Kabir’.

The actor was surprised on being called Kabir and was happy to know that his character from Zindagi Na Milegi Dobara has been well received in the part of the world and had been etched in their memory.

Hrithik‘s tour was full of warmth and love exhibited by the people of Spain for the Superstar.

Hrithik and his sons have now left for Africa carrying back Happy memories from Spain.