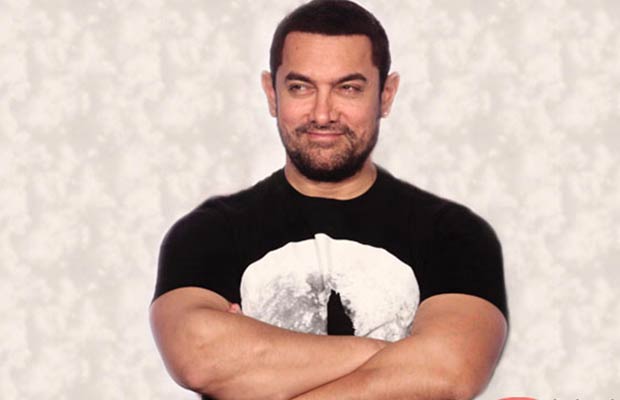 Yes.. you heard that right! Bollywood’s superstar and one of the most popular faces across the globe Aamir Khan has shot for a magazine cover after many years.

Aamir is one of the few Bollywood actor’s to be on the cover of the prestigious TIME Magazine in the year 2013.

The actor had created a buzz after appearing as a cover boy on TIME Magazine, it is now, after nearly 3 years that Aamir has shot for a magazine cover.

It is a usual practice for magazines to make use of available portfolio image of the Superstar’s as their cover image.

Aamir too has featured as the cover boy for a number of magazines making use of pre-captured images.

Since his appearance on TIME Magazine, the actor has transformed looks and physique with every passing year due to his exciting film line up.

Aamir’s looks would be a closely guarded secret by his film makers making it difficult for the actor to reveal film looks on magazine covers.

While the actor has been the cover boy of popular magazines every year, this cover is special as it had Aamir posing for the camera.

He is to be on the cover of a renowned magazine for their July issue.

And boy.. we hear he totally killed it with his profiles during the shoot!