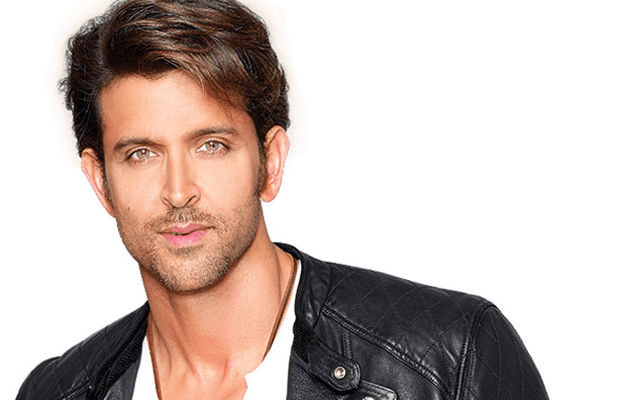 Too many rumours have been doing the rounds that how Hrithik Roshan has parted ways with his earlier team.

However Hrithik Roshan took to twitter to silence everyone.

Putting the rumors to rest and setting the record straight, Hrithik Roshan took to Twitter and Hrithik wrote, “Contrary 2 d rumours I hv not parted ways with my management team led by @afsarzaidi”

Further putting light to the addition, the actor clarified, “They (@afsarzaidi n team) hv been part of my journey since last 10 years n dey continue to propel the growth of HRX with renewed strength”

Sharing insights into the taken course of action, he said, “Regarding endorsements, I have teamed up with Kwan and together we build from here on.”

The actor has recently been the talk of the town for his superlative performance as Rohan Bhatnagar in his last release, Kaabil. Not only has Hrithik bagged critical acclaim for his powerful delivery of a visually challenged man, but also has struck a chord with the audience by his delighting screen presence.