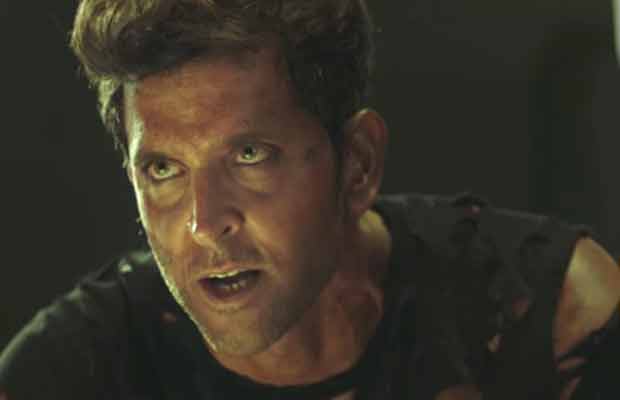 The HRX ad has now won an award for “Brands with outstanding eRetail performance: Sports brand” at the 6th Edition of the Indian Retail & eRetail Awards. 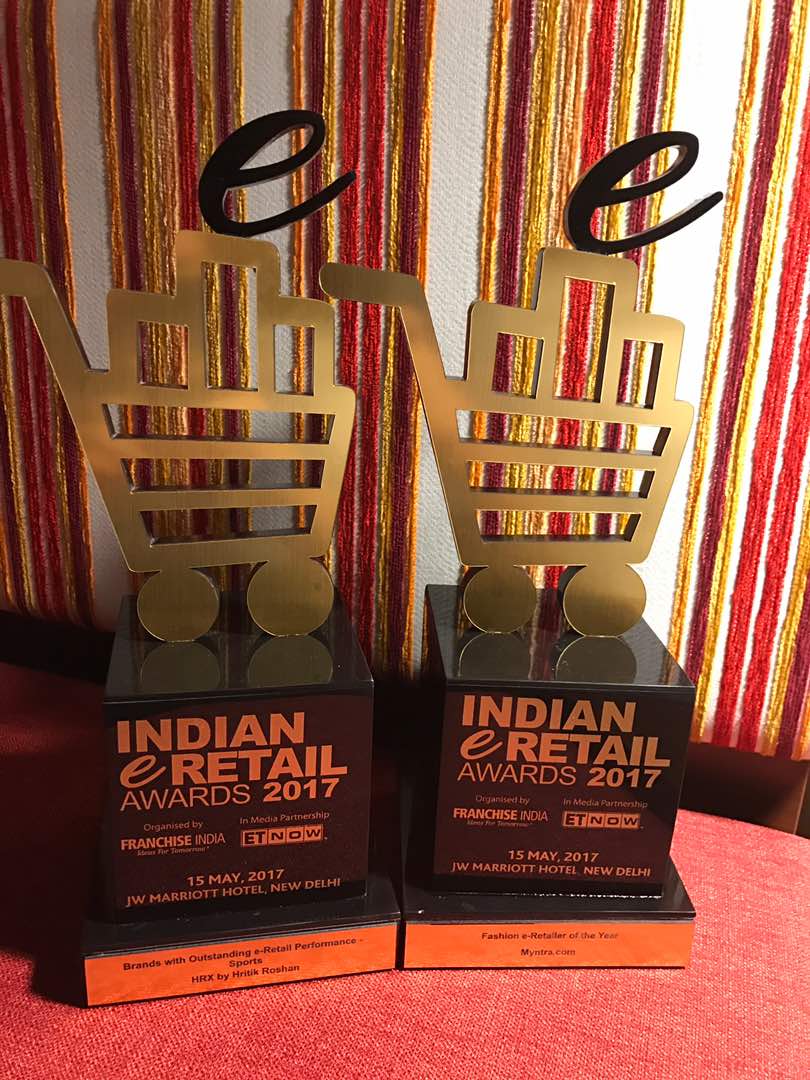 The award ceremony was organised by Franchise India and ET Now and was held at Hotel J W Marriott, New Delhi.

Hrithik along with the team members was delighted with the title that the ad has bagged.

The advertisement showcased a pumped up Hrithik motivating the tired and almost given up version of him to get up, work harder and not give up.

This philosophy is something that has not only reached a wide audience because of the multiple conversations created around the same during release but they have also related to it and applauded it for the concept.

All this struck a chord with the audiences in a big way.