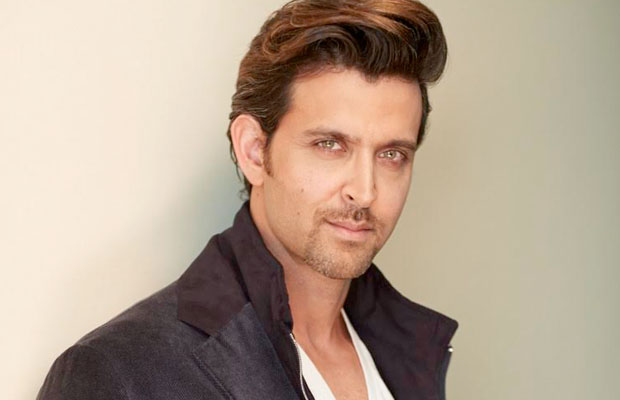 Hrithik Roshan is definitely the most good looking actor of Bollywood. He is known as the Greek God because of his pleasant and charming looks. Hrithik Roshan was last seen in Bang Bang and now the actor is set to rock the silver screen with his upcoming period film ‘Mohenjo Daro.’

Speaking about the film, the film is a historical period drama and is directed by Ashutosh Gowariker. Ashutosh and Hrithik have done Jodha Akbar together which was a massive hit at the box office. Hrithik just slayed the role with his impeccable acting and performance. Apart from acting, he is known for his grooves too. Hrithik is hands down the best dancer of Bollywood.

Well, this is true in every sense, Hrithik has immensely grown as an actor and as a performance. His personal life never affects his professional life. On the note, Mohenjo Daro is releasing on August 12, 2016.