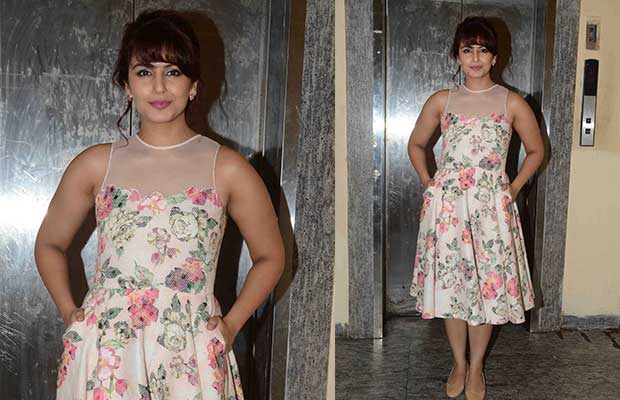 [tps_footer]Huma Qureshi has been quite busy shooting for British film-maker Gurinder Chadha’s next as well as a Malayalam film titled, White.

She was also required to shuttle between London, UK, and Jodhpur, Rajasthan, for work for 150 days.

The actor has now returned to her home in Mumbai, but instead of relaxing, she is bingeing on movies.

She wants to head out to watch latest releases like Bajirao Mastani (2015) and Dilwale (2015).

Meanwhile, Huma, who has a huge collection of films at home, says she has been staying up till late in the night to watch new movies on DVD as well.

Huma says, “I have missed watching some really good films. So, I have been on a movie marathon of sorts, and I am trying to catch up with as many as possible, especially all the Oscar-nominated ones.”[/tps_footer]