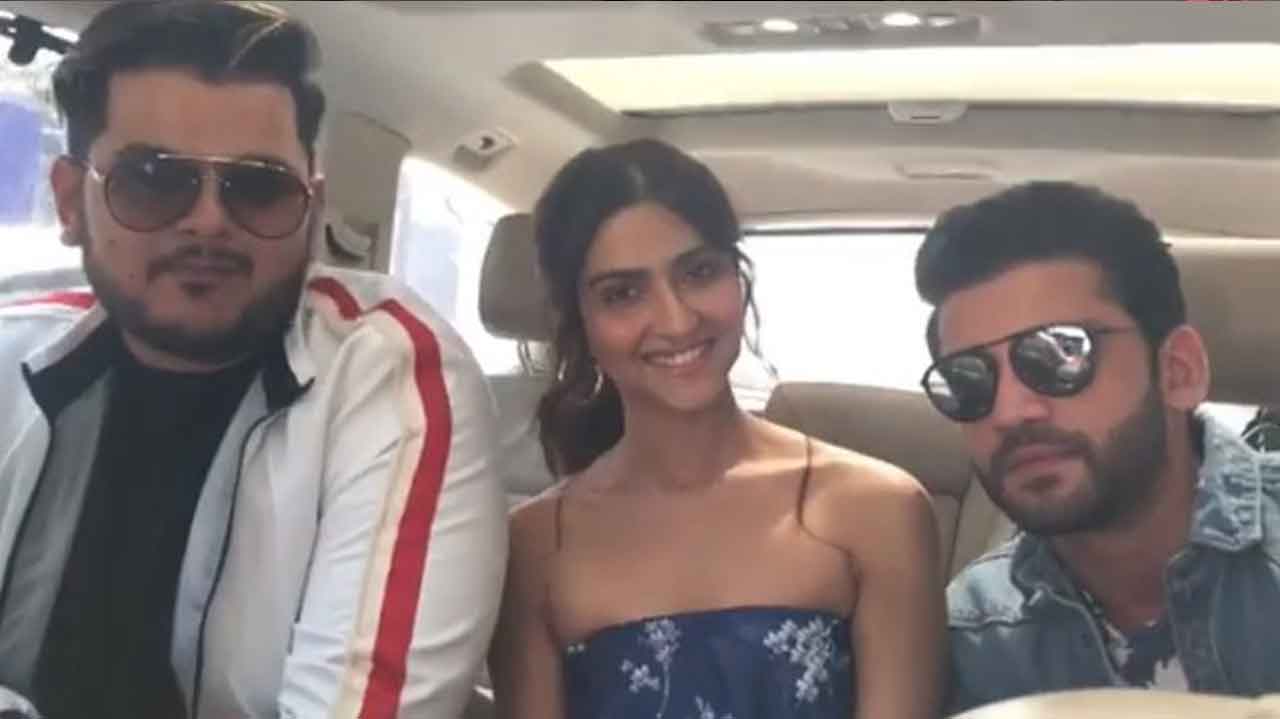 The recently released song from Notebook titled Nai Lagda has been making all right noise ever since the song has been released.

Owing to the response garnered immediately after the song’s digital release, Composer Vishal Mishara along with debutants Zaheer and Pranutan went Live from T-Series’ social handle to express their gratitude to the overwhelming response.

Talking about the same, Composer Vishal Mishra shared, “I want to mention a name which is, Nitin sir. I want to mention Nitin sir because not just this song of the film but anything that is happening in this film. he is the writer of it, writer of the film. My producers Murad sir, Ashwin sir, Salman sir, we all have made whatever love that’s coming to us. The credit should go to them. We are extremely grateful and I want to thank from this platform to all my producers and each and everyone in this film.”

He further adds, “Nai Lagda was the most difficult song in this film because I had to maintain an equilibrium of what the characters and this film are feeling. I have collaborated with a lot of musicians and symphonies and a lot of other things”.

When asked about whom would he dedicate the Nai Lagda to, Vishal Mishra promptly replied saying Pranutan.