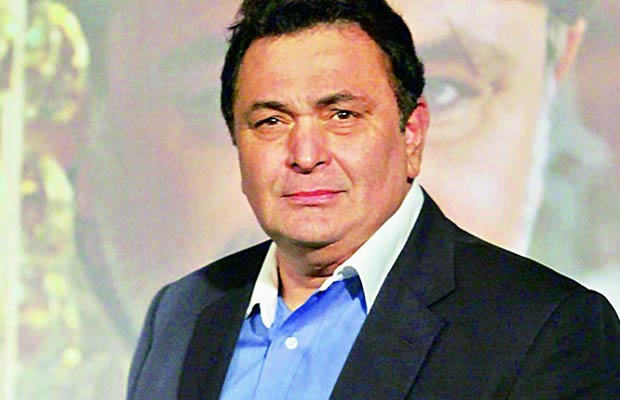 [tps_footer]Rishi Kapoor has has an illustrious career that many could only dream on. Coming from the lineage of Bollywood royalty, Rishi not only depended on his name but proved his mettle as an actor time and again. This year in 2016, the Indian Film Festival of Melbourne will be conferring the the honorary title of ‘Excellence in Cinema’ award to Rishi Kapoor for his continued incredible contribution to Indian films.

In its 6th edition now, the festival’s theme this year is women empowerment and the festival has been constantly been endorsed by Vidya Balan since its inception. This year Rishi Kapoor has been invited at the festival as the chief guest and will also be honoured with this incredible title which has previously been given to legends such as Amitabh Bachchan and Anil Kapoor.

Commenting on it, Mitu Bhomwick Lange, director of IFFM, said, “Rishi has been an iconic face of Bollywood and who better than him could we confer with the tile of Excellence in Cinema. His films have been incredibly popular and success and even today he continues to entertain his audience“.[/tps_footer]