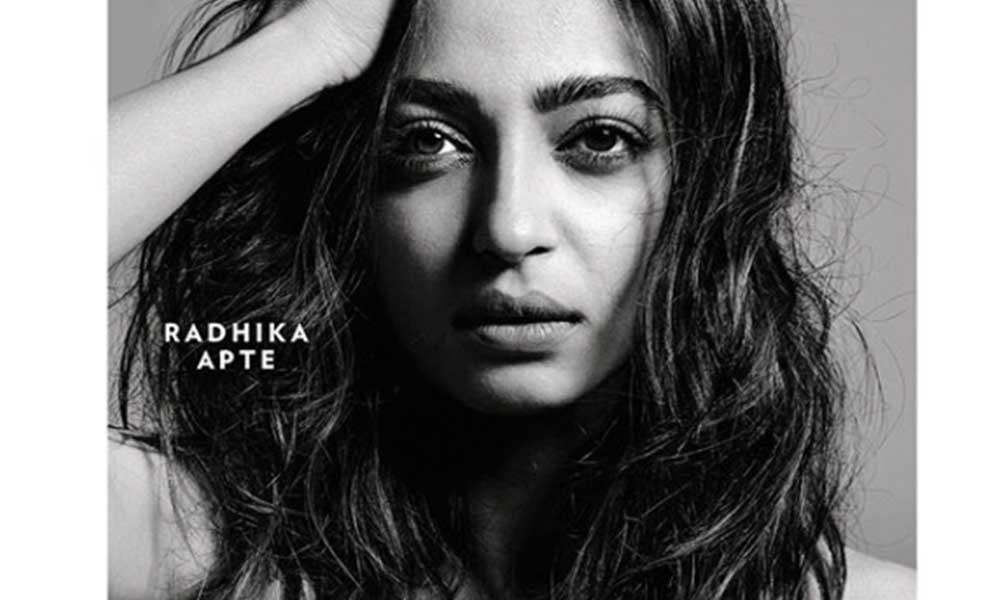 Radhika Apte’s Padman was a super hit film of 2019 and it had garnered immense appreciation for the concept of the film, from across the segment of the population. The film had made a huge impact on the society to normalize the stigma around menstruation.

In the past few years, conversations around menstrual hygiene have picked up across the country. What people earlier considered to be a topic relevant to be discussed in the company of only women has now rightly emerged as a topic worth discussing in general purview, regardless of gender and as a topic that demands the attention of the entire country. Part of it has to do with Radhika Apte’s film Padman making an impact on the society, at large.

On the account of the Menstrual Hygiene Day, Radhika Apte who essayed the character of the wife and support system of Lakshmi Prasad took to her social media and shared a still from the film and wished women, “Happy menstrual hygiene day!! #28thmay #menstrualhygieneday”.

With an omnipresence across our screens, Indie queen Radhika Pate is not just creating an impact on screen with her choice of promising projects but also, off-screen with her sartorial choices!

Radhika Apte who pulls off her roles aptly is on the wish list of every director and a top choice of every filmmaker because of her talent of bringing authenticity and conviction in her characterization. The indie star, who looks for a good story has landed herself in the best space for her career.