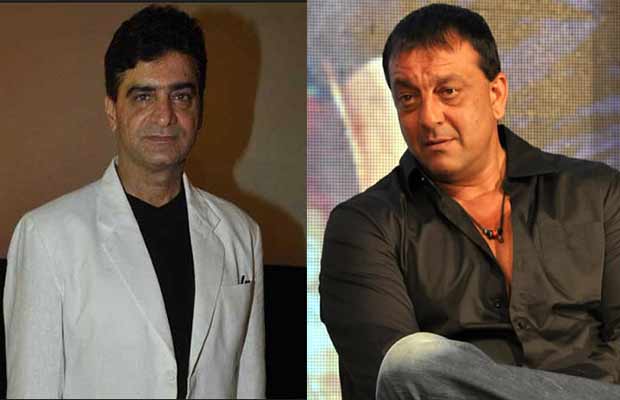 Sanjay Dutt has left the Dhamaal franchise as he is not comfortable with the kind of content it has!

It was earlier reported how the Bollywood actor Sanjay Dutt has decided to walk out of the Dhamaal franchise saying that he does not want to be part of films, which he cannot watch comfortably with his kids.

Although, the actor had been a part of Indra Kumar’s Dhamaal and Double Dhamaal, which were clean comedies. But the actor has decided to move out of the third installment titled Total Dhamaal!

Reacting on the same, Indra, the director has said, ”Total Dhamaal’ is an out and out family entertainer, just like Dhamaal and ‘Double Dhamaal.”

Adding on further he says, ”While the news is true that we have parted amicably with Sanju (Sanjay Dutt) for the film, I further want to clarify that Riteish is very much a part of the superhit franchise and there is absolutely no adult content in Total Dhamaal.”

A source says that the reason for moving out of the film is essentially due to the Dutt’s dates coinciding with other projects and his tight schedule.

The director Indra Kumar is known for films like Masti, Grand Masti and Great Grand Masti. Directed by him and produced by Ashok Thakeria, the first installment of the Dhamaal franchise was released in 2007 with Sanjay Dutt, Riteish Deshmukh, Arshad Warsi, Javed Jaffrey and Ashish Chowdhry. Its sequel, titled Double Dhamaal, released in 2011.

Talking about Sanjay Dutt, he is currently busy in shooting for Omung Kumar’s Bhoomi. He has also bagged himself a role in the third installment of Saheb Biwi and Gangster in which he will be probably playing a gangster.