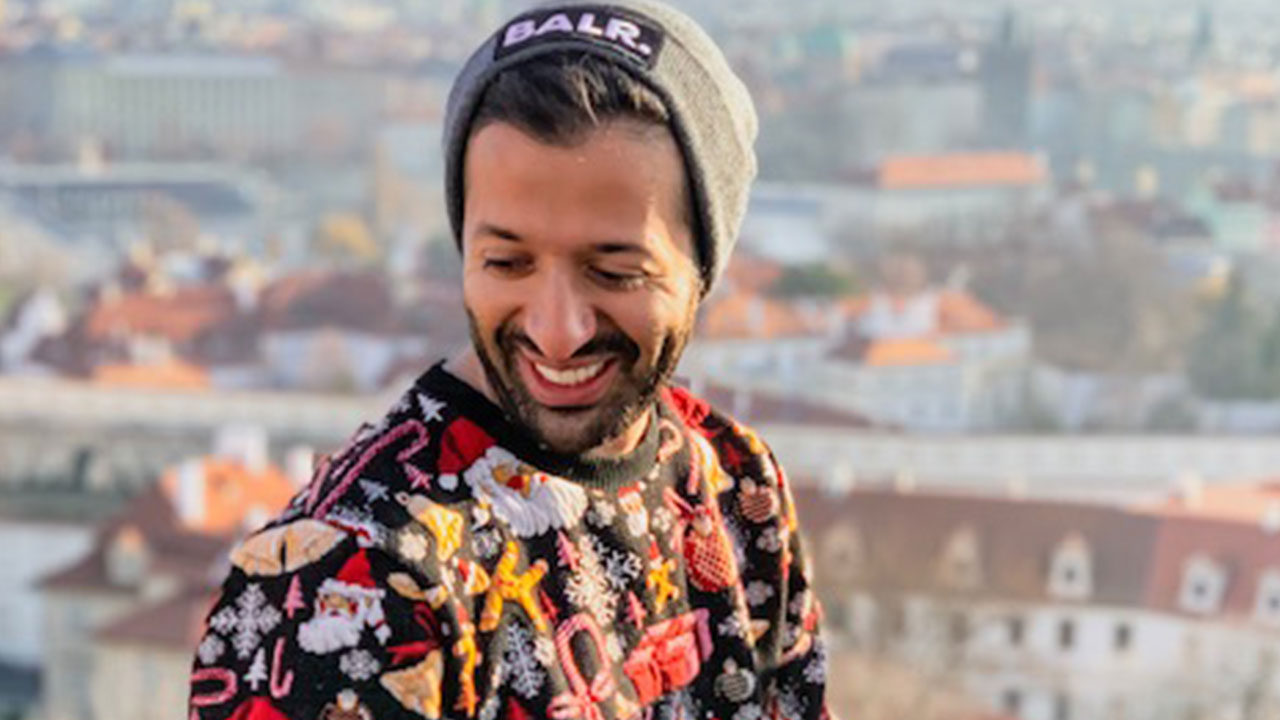 Na’el Abu Alteen is a full time Lifestyle/Travelling influencer who lives in Dubai and travels around the world. He was born and brought up in Jordan where he graduated as a Mechanical Engineer from Jordan university of Science and Technology after which he moved to Dubai in 2014.

Na’el started his social media journey in 2013 during his last year in the faculty of Engineering. In the past 5 years, Na’el arranged his daily time between being an Engineer and social media influencer. This year, he decided to quit Engineering and focus on his passion which is being a full-time digital creator.

Na’el has worked with many International and local brands, more than 500 luxury hotels around the world and more than 15 tourism board and 8 airlines .

Interestingly, Na’el worked with Flydubai as a sales coordinator then a sales engineer at techno fab and Mesc, until he quit his job early 2019 to be full time digital creator.

It wasn’t easy for Na’el to make this tough career choice but he had to decide for himself. He wanted to pursue his dream of doing what he loved most.

Na’el enjoys staying occupied and working towards making a difference. He likes to motivate his fans and followers through amazing feed social media.

Additionally, Na’el also had a Live TV show in 2019 at Alaan TV and he was the TV – Presenter and is also a brand ammbassdor for many brands. He subsequently opened his own Boutique at boutiqaat in 2019.

Na’el wants to excel further in his expertise and make his family proud while doing what he’s best at!