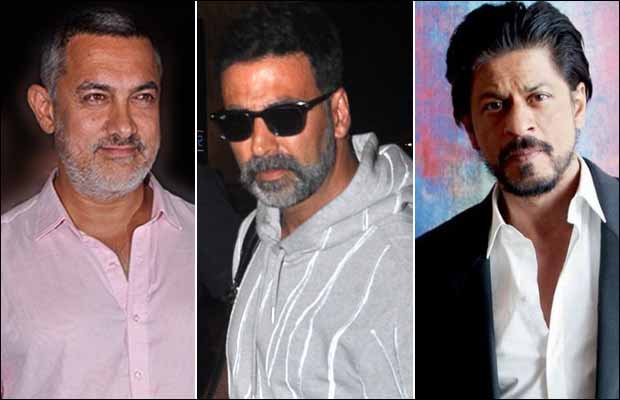 [tps_footer]Akshay Kumar has always maintained a diplomatic stand when it comes to controversial issues and debates. The recent intolerance row has caught everybody’s attention. Shah Rukh Khan who commented that India is an intolerant country has received a series of negative reviews on the same. The King Khan is all in trouble for making the statement. After drawing loads of criticism, perfectionist Aamir Khan too went ahead and joined the debate commenting that his wife Kiran Rao suggested on leaving the country and is scared for the children, Aamir added that there is growing disquiet in the nation.

However, when all the stars like Anupam Kher and Raveena Tandon, are giving their undisputed views seems like the Khiladi of the tinsel town Akshay Kumar wants to be all tight lipped about the same. Recently when Akshay Kumar was asked to give his opinion on the ongoing intolerance row, the actor maintained his stand by saying, “Don’t try to get any quote out of me because I won’t say anything.”

Akshay Kumar who is always away from the number game and likes to let his work do all the talking was yet again asked to comment on the statement where Aamir said that his wife even thought of leaving the country. The mind blowing star refused to leave his stand and said, “I don’t know who has got what problems. All I can say is I’m proud to be an Indian.”

Well seems like after Shah Rukh Khan and Aamir Khan received loads of backlash for their gutsy comments, Akshay Kumar is playing all safe and doesn’t want to delve into the same. The action star Akshay is currently gearing up for his upcoming film ‘Airlift’.