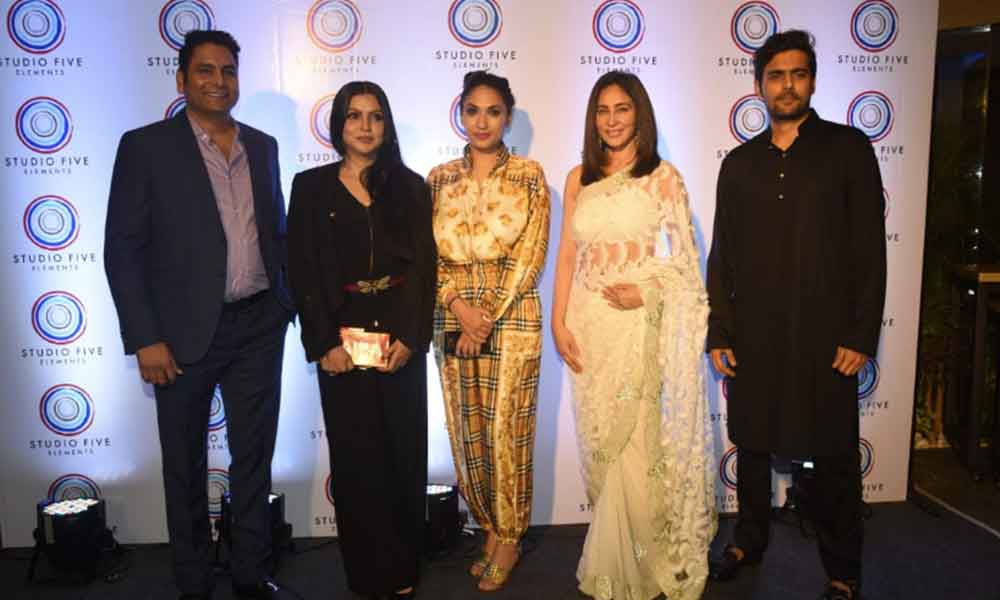 Says Arjun N Kapoor, “Studio 5 Elements is a collaboration between like minded people. We share a common passion for excellence and believe in bringing quality content to the big screen. We will continue to take ahead the kind of work we have been doing and making films we believe in”.

Says Kashish Khan, “ At Studio 5 Elements , we hope to revolutionize the way films are made and offer a variety of content to Indian audiences. We are raring to go”.

Adds Om Prakash Bhatt, “I believe in creating and co-creating and therefore in the context of current opportunities this alliance and coming together with Prerna Arjun and Kashish will open doors for all of us to scale up. The vision for the group is clear . We believe in the philosophy of delivering the message that is imperative for the nation and is that change agent exploiting the platform of films”.

Says Prernaa Arora, “ Arjun and I are happy to collaborate with Mr. Prakash Bhatt and Kashish Khan, both of whom are first generation entrepreneurs who have a deep understanding of cinema and who believe in strong content and resource management at the core . This association is an extension of our vision”