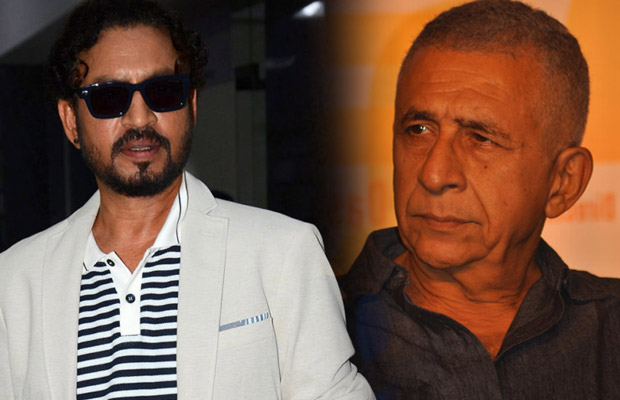 [tps_footer]Irrfan Khan is one of the most talented actors of the current generation best known for his spectacular choices of roles he’s essayed on screen.

He has a huge fan following across the globe because of his extraordinary acting skills and his amazing on screen charisma.

Even Nasseruddin who is the eminent face of the Indian film Industry is appraised for his contribution in Bollywood as well as Indian theatre.

These two remarkable actors of Indian cinema will be coming together, in a conversation with each other, where they would be discussing about Indian Cinema.

This conversation will be done in front of the live audience, in which there would be certain luminary and close friends and relatives of both the actor present.

It would be an intimate talk where they would be sharing their views on all the great actors India have ever produced.[/tps_footer]