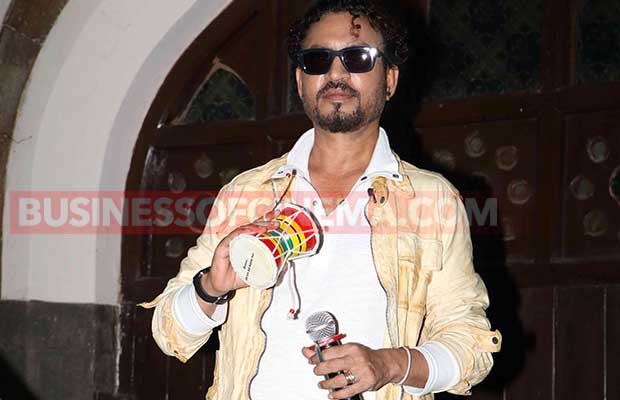 Madaari has released with a bang! And Irrfan Khan is a happy man with all his efforts living up to expectations. The father-son story has been well received not only by the tinsel town and directors but also the critics and audience alike.

Film critics opine that Madaari, a content driven film that was much needed, as it touches on grave subjects although subtle enough to be viewed and understood by all age groups.

Madaari also exhibits the importance of social media and the power of the same.

Critics are extremely appreciative of Irrfan Khan’s performance rating it to be one of a lifetime, flawlessly executed piece of work.

It is a perfect mix of emotions addressing subjects like Politics with a hard-hitting showcase of drama rightly portraying a common man’s anguish.

The film is well blended into a logical thriller powerfully written and Directed.

Film maker Nishikant Kamat has been impeccable in his portrayal of the father-son relationship.

Irrfan Khan yet again bowls overall with a powerful performance effortlessly stating that he could easily move you into tears which are stupefying.

Madaari, with its high emotional value, has been wondrously received and has made a whopping 4.45cr worldwide!