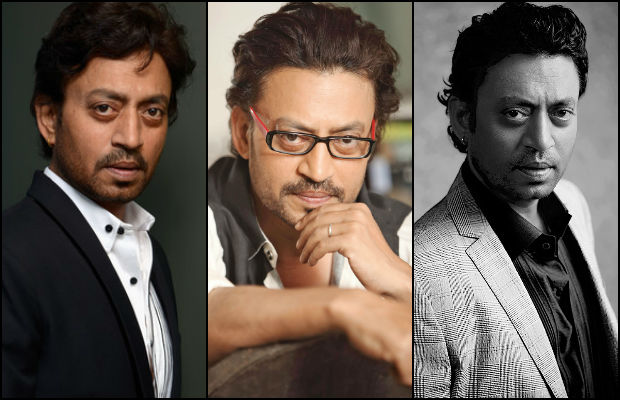 Irrfan is one of the most talented actors of the current generation best known for his spectacular choices of roles he’s essayed on screen. He has a huge fan following across the globe because of his extraordinary acting skills and his amazing on-screen charisma. Each role this talented actor has played on screen have all stood out, not just from the point of view of his portrayal but also the looks that he has adapted for each role he has done for the last years. Irrfan has the knack to not only get the look of his character right but is a perfectionist to adapt to the minuscule details of his role including the accent, the mannerisms etc. Here’s taking a look at his on-screen transformation across roles over the heads!