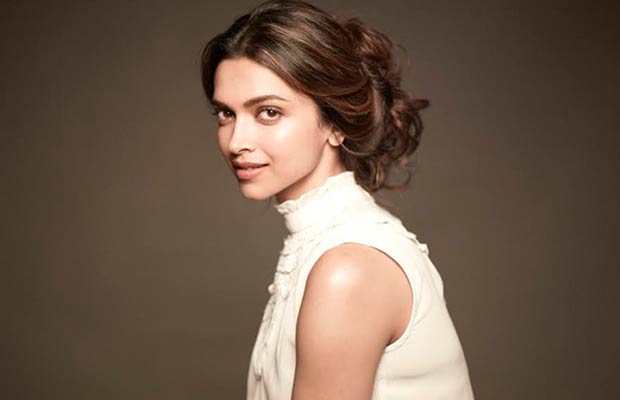 In Bollywood, we’ve always seen the three Khans, Kumar, and Kapoor getting paid more than 15 crores or sometimes 25 crores per film. The actresses are merely paid up to 6-7 crore for a film. Even leading ladies like Priyanka Chopra and Kareena Kapoor Khan get paid less than 10 crores. With Deepika charging 12 crores for her film, we’re happy that she has set a great example to other actresses. She is brave enough to demand such a whopping amount.Well, Deepika is  surely the next Khan in the industry to charge so much of amount.

There has been always a fuss over actresses been paid than the actors in films. Many stars did open up on the biased nature in terms of payment. Well, the actresses contribute equally to the success of the films like the actors. Can you imagine Chennai Express without Meenamma? Or Yeh Jawani Hai Deewani without Naina? Or Jab We Met without Geet? Well, these movies won’t make any sense if these actresses weren’t a part of the films; no matter which Khan, Kapoor or Kumar it stars. A change is always good and necessary. Let’s hope for the day to come soon when other actresses also charge more for their films. Even if they charge the same amount as a Khan, Kumar, or a Kapoor, we’d be more than happy for the equality the industry will reflect.[/tps_footer]