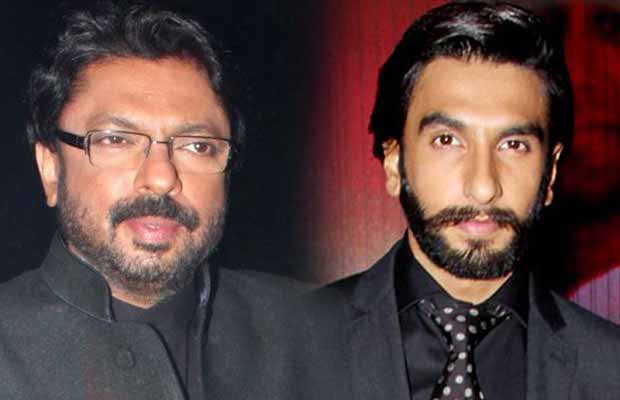 Sanjay Leela Bhansali’s next Padmavati has been in the news for a long time now. The film and the director are making headlines for the confusion over its star cast. Well, turns out the film is now shelved.

Reportedly, Sanjay is not yet sure about whom to cast in the role of Alauddin Khilji. However, there were reports that Ranveer Singh is offered the role. Then, all of a sudden news broke out that first Shah Rukh Khan and later Hrithik Roshan has replaced him. Deepika Padukone will essay the role of Rani Padmavati in the film. However, the actress in interfering in the casting of the film. The Piku actress refuses to romance any random actor to play her husband’s role in the film. The actress wants an A-lister actor to star as her husband. The actress had reportedly refused to work opposite Vicky Kaushal as her husband.  Well, names like Fawad Khan and Shahid Kapoor were also considered to play her husband Rawal Ratan Singh’s role.

Due to all the chaos surrounding the casting of the film, SLB didn’t even make an official announcement of his film yet. Well, looks like the film is kept on hold for a while and Sanjay will only talk about it once the cast is finalised.