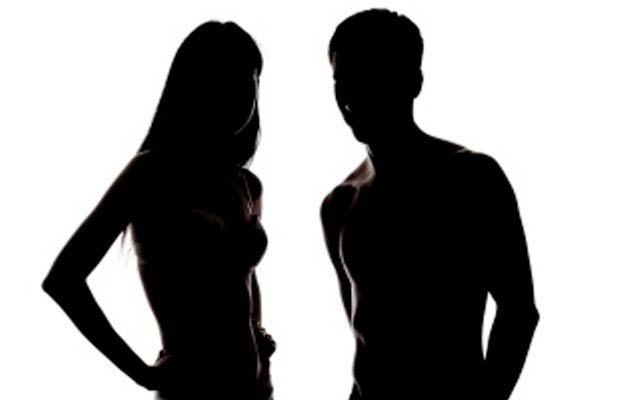 Well, Bollywood is a weird and challenging industry. Being a famous celebrity and living a secret life is not easy here. There were rumours that one of the superstars from the industry sacked his publicist because of his beau from the industry itself. Well, recent reports came out with a different angle. Reportedly, his ladylove has some disputes with the actor’s PR team. The actress was in doubt that her superstar boyfriend’s PR team is the one who is leaking out details of their secret affair to the media. Thus, she immediately told him to change his PR. Well; apparently the actor fired his PR due to some professional reasons. It is rumoured that the superstar will move to a PR agency that was built because of his recommendation. Also, the new publicists are extremely glad to be his new PR team.

Reportedly, the leading actress was irked when another young actress was trying to get close to him at an award show. They even had a small fight over the same, which later got solved. Also, the couple is in no mood to make their relationship official anytime soon. One cannot give a blind eye to the fact that the actor and his beau will be sharing an agency. But, the paparazzi can disclose details of their secret meets with their non-pr contacts. Well, what happens will be exciting to see. Can you guess who are they?