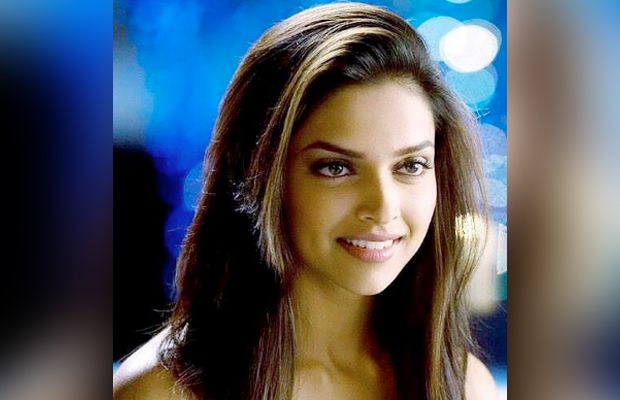 [tps_footer]Bollywood actress Deepika Padukone is giving a huge competition to her contemporise, Kangana Ranaut, and Katrina Kaif. After giving back to back hits like Piku, Ramleela, Bajirao Mastani and others, Deepika has become the highest paid actress of B-town.

If reports are anything to be believed, director Sanjay Leela Bhansali is going to shell out huge on Deepika for his upcoming film Padmavati. This will be also his third collaboration with the actress after Ramleela and Bajirao Mastani. Reportedly, Deepika will be paid Rs 12.65 crore for her latest film, which will make her the first female actress to break out the Rs 10-crore barrier

Meanwhile, the makers of the film are trying to shape in Deepika‘s character in the film. While there is too much hype about the film, director Sanjay Leela Bhansali has kept mum about the project. Padmavati is scheduled for release in December 2017.