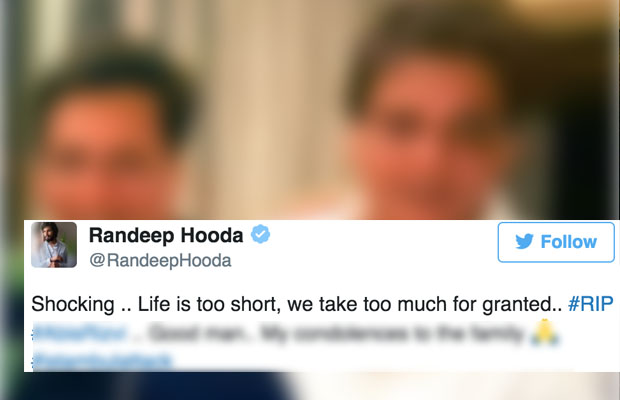 Just like everyone in the world, people of Turkey were also celebrating the start of New Year but little did they know that they were heading to celebrate the last day of their life. More than two dozen foreign nationals celebrating the start of the New Year in Istanbul were the victims of the terror attack at a nightclub. As per reports, around 39 were killed and 40 others were injured during an armed attack at a nightclub in Istanbul on early Sunday.

CLICK NEXT TO KNOW THE TWO INDIANS WHO PASSED AWAY IN THE ATTACKS!