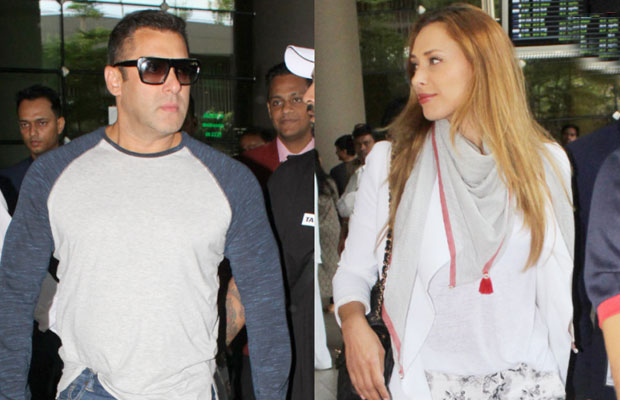 [tps_footer]Salman Khan’s Sultan has created a buzz since the first trailer of the film was released a few months back. Well, one of the highlights of the film is Salman Khan’s never seen avatar in ‘langot’. We all know Salman has never shied away from removing his shirt in any of his films but this time the actor had tears in his eyes while wearing the langot on the sets of Sultan.

Salman loves to flaunt his body but this time script of Sultan required him to wear a “langot“, considering the fact that he plays a role of a wrestler in the film. During his interview, Salman Khan himself revealed that he had tears in his eyes when he had to walk in the langot on the sets amid fifty thousand people. In fact, the Bajrangi Bhaijaan star himself admitted to feeling violated while walking out in a langot on the sets of Sultan.

According to recent reports, Salman’s langot will soon be available for sale in the market, as makers are keen to cash in on the product. After seeing the popularity, the makers of the film thought of this idea. Reportedly, Salman didn’t agree to this and denied the permission.

However, Salman Khan’s girlfriend Iulia Vantur convinced the mighty Khan. Reportedly, the langots which were worn by the actor during his wrestling scenes in the film, were loved by Iulia. She convinced Salman saying that there is no harm in producing a langot line.

In the meanwhile, everyone is looking forward to the release of the film, here’s a good news for all Salman Khan and Anushka Sharma’s fans. The Central Board of Film Certification (CBFC) has cleared Anushka-Salman starrer film with no cuts and a U/A certificate, which is the first achievement for the makers of the film following box office records.[/tps_footer]