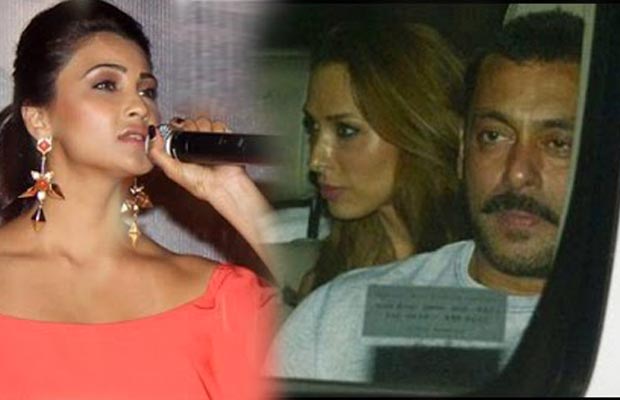 [tps_footer]We sure miss the catfights of B-Town but hallelujah! Looks like there’s already something brewing between Salman Khan’s ladylove Iulia Vantur and his Jai Ho co-star Daisy Shah! According to a leading daily, Iulia does not want Salman to be friends with Daisy. Oo…now that is some news. We wonder what it is and to get to the depth of the matter, When asked about her issue with Iulia, she laughed it off saying :“No there is nothing as such. Media is just creating rubbish news out of nowhere”. Seems like she couldn’t care less about Iulia.

But looks like somewhere deep down she cannot stand Iulia as well because she was also asked about her good terms with Iulia where she stated– “I am not her friend. So, it doesn’t really matter if she is there or not. I am Salman’s friend, he means a lot to me, his family means a lot to me, and again I give her due respect because she is my friends’ friend. So that acknowledgement is there, but I really don’t know anything about her. She has been introduced as Salman’s friend and that’s all I know about her.”

Because Iulia might be the potential match for Salman, a lot of buzz has been created about his marriage to which Daisy said “I think he is the right person to comment about his marriage rather than anybody else. We don’t know what is actually happening. We do talk about a lot of things. We are very much in touch, but we don’t talk about our personal lives”.

We are wondering if Daisy is jealous? Or is Iulia jealous? Any which ways, Daisy has kept her friendship intact with Salman but decided to keep away from his alleged girlfriend. Hmm…now that is something that might unfold into a major drama!