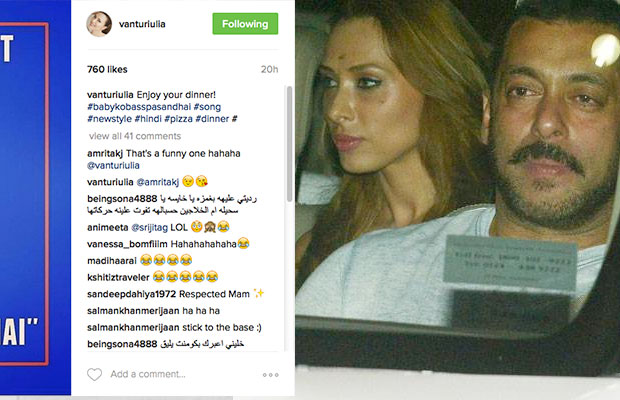 Salman Khan is all geared up for the release of his film ‘Sultan’. The masses are equally excited to see their favorite star on the silver screen. ‘Sultan’ stars actress Anushka Sharma opposite Salman Khan. The movie is much in the limelight since its inception.

Directed by Ali Abbas Zafar the wait for the film will finally get over tomorrow. The Salman starrer movie is expected to make huge business. The advance bookings of the film have already been impressive and with that the opening will also be massive.

After the films ‘Bajrangi Bhaijaan’ and ‘Prem Ratan Dhan Payo’, ‘Sultan’ is also assumed to be the record breaker. Dabangg Khan will essay the role of a wrestler in the film. Pretty actress Anushka Sharma on the other hand will play Salman’s love interest. Moreover, the NH10 actress will also show her fighting moves.

The Bajrangi Bhaijaan actor is not just in the news for his film but the superstar is also gaining attention for his rumored girlfriend Iulia Vantur. The two are many a times spotted with each other and reports also suggest that the two might tie the knot soon.

Recently, Iulia was in a hilarious mode and shared a funny meme on Salman Khan’s ‘Sultan’. Iulia who stays away from the paparazzi is quite active on her social networking accounts. The beautiful celeb posted a meme on Instagram which was related to ‘Sultan’s hit track ‘Baby Ko Bass Pasand Hai’! 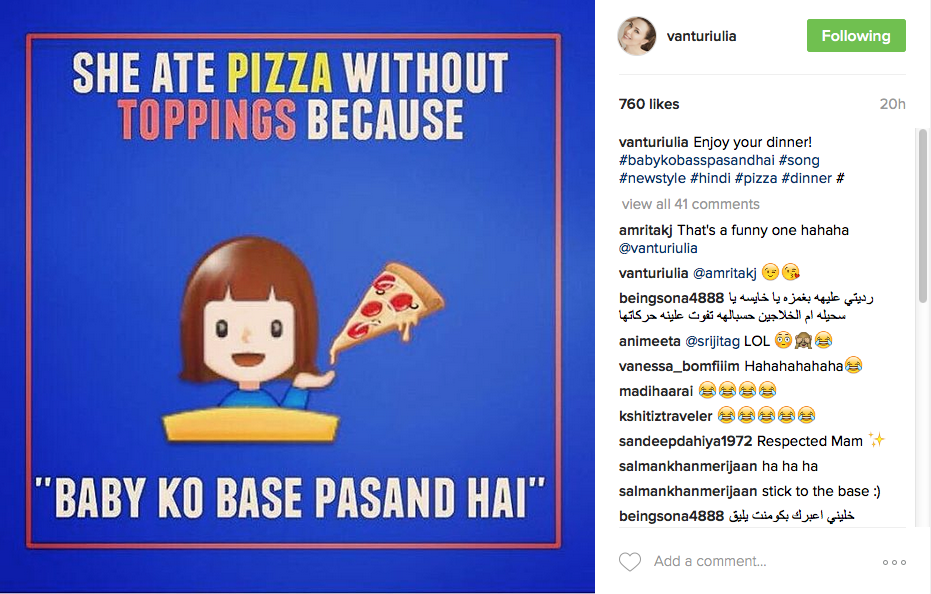