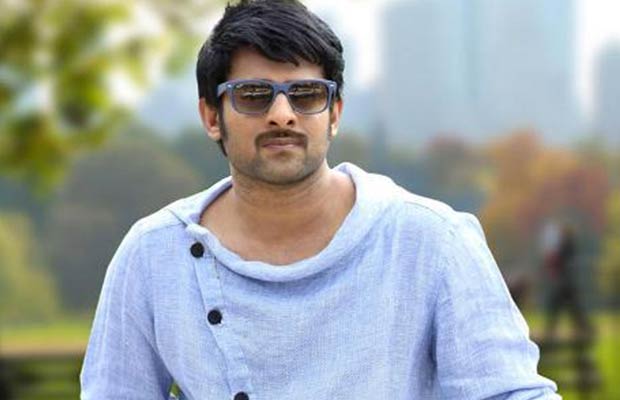 ‘Baahubali: The Beginning’ is a 2015 Indian epic historical fiction film directed by S. S. Rajamouli which had a created a lot of buzz in India and overseas.

The people of China were awestruck when they had seen Prabhas performing martial art scenes & daredevil stunts.

The scene where Prabhas bravely jumps from one mountain to other mountain had gobsmacked the Chinese audience.

People of China were so much in love with Prabhas because of his powerful performance and breathtaking martial scenes; that he has become a popular figure in China.

According to sources Jackie Chan was heard inquiring about the actor who brilliantly performs martial art scenes.

The second instalment “Baahubali: The Conclusion” will get released in 2017, but people are already eager to watch it and are waiting for the second part of the movie to be released.