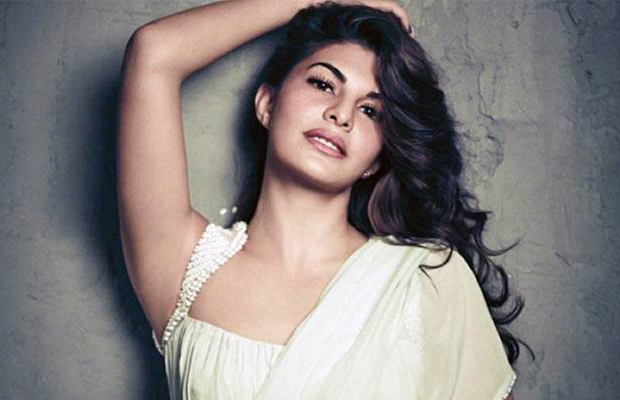 Jacqueline Fernandez, who has floored everyone with her dancing skills, is all set to deliver yet another electrifying dance performance in her upcoming film, ‘Reload.’

She impressed the audience with her scintillating moves in songs like ‘Jumme ki raat‘ and ‘Chittiyan Kalaiyan,’ and now the actress is putting in a lot of hard work for her song from ‘Reload.’

According to sources, she has been dedicatedly training for two hours every day for the last couple of months as the choreography of the song is very difficult. She has also injured herself and been bruised during the process of the song as she wanted to give it her best shot.

With every film Jacqueline is indeed raising the bar and does not want to disappoint her fans.

The hook steps of her songs have always been highly popular and Jacqueline wants to leave no stone unturned in delivering a sizzling dance number.

The actress has a passion for dance and has worked very hard to keep improving her dancing skills. She is all set to take the audience by storm with ‘Reload’ this year, which also stars Sidharth Malhotra.