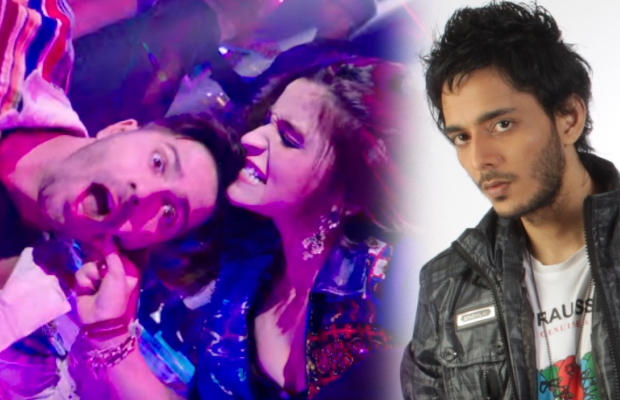 Tanishk Bagchi is a new name doing the rounds of the music industry. In less than two years, after having given a single blockbuster hit in 2015, Tanishk is now a regular name on chartbusters list across the nation. His last composition, re-adaptation of Humma Humma, composed originally by Rahman had the entire nation divided on the song being liked and disliked proportionately.

The young composer just hit everyone with the title track of Badrinath Ki Dulhaniya last week and now this past weekend the adaptation of Tamma Tamma was released and has already taken the Internet by storm.

But seems like Tanishk had his vision clear much before. Right before he got down to composing the track, Bagchi spoke to Bappi Lahiri the original composer of the song and took his approval on it. Now that’s a very ethical and righteous way of doing his work, we say!

When asked Tanishk about this he said, I’m glad Bappi Da, Madhuri ma’am and everyone has liked the new song. And I couldn’t have started working on it without having spoken to Bappi Da once. I called him before I started work on the song and he was really excited to being back the song which till date people remember for it’s great music and stylisation of the video.