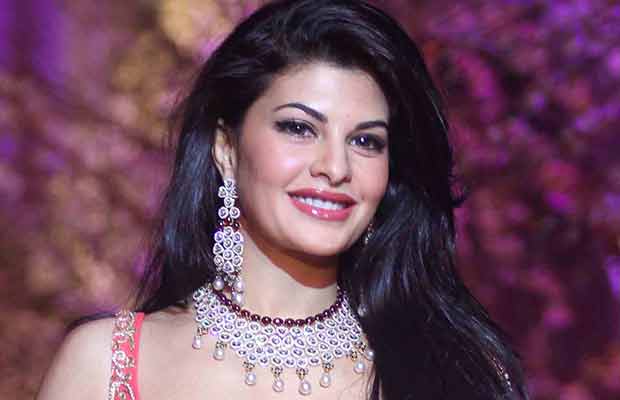 The actress recommends and encourages everyone around her to eat all right thing and follow healthier diets.

The source says, “Jacqueline believes in eating organic, healthy food and in the proper ratios that help our body function properly. She also recommends natural foods to avoid falling ill and believes people should consume fewer pills and medicines for ailments such as cold or flu.”

The source says the actor also changes her diet according to the season. “In the summers, Jacqueline prefers having a lot of salads. She has sugary foods but in the form of dates and fruits such as watermelons and pineapples. It’s very important to stay hydrated, and therefore she drinks at least 10 glasses of water every day. Her salads in summer mostly contain mango, musk melon with kale, quinoa and barley,” the source says. The actor couldn’t be reached for a comment.