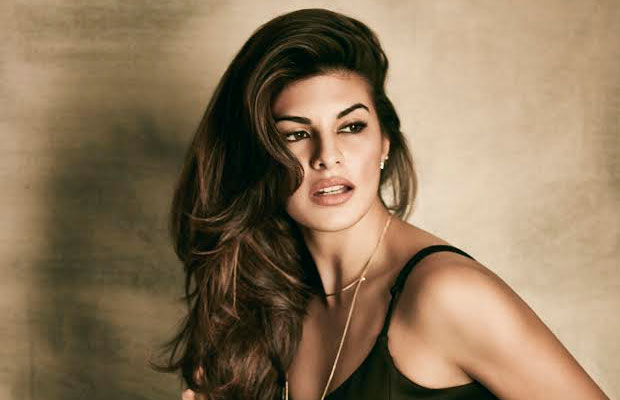 Jacqueline Fernandez is an excellent dancer and is currently working hard to get her moves right for the songs of ‘Judwaa 2’.

Salman Khan, Karishma Kapoor and Rambha’s dance steps in Judwaa had created waves all over the media back in 1997. It is always a pressure for actors to do justice to the first part of a movie series while acting in the sequel. Judwaa 2 is the sequel to the 1997-released movie which stars Varun Dhawan, Jacqueline Fernandez and Taapsee Pannu. The two iconic song tracks from the original version Tan Tana Tan and Oonchi Hai Building are been recreated.

In order to get her steps perfect, Jacqueline Fernandez has been practicing very hard. She told a leading tabloid that she rehearsed for 70 hours a week to get the steps right. She also added, “When you work on the remake of such an iconic film, getting tired is not an option. I think the rehearsals helped us get in the groove. I am sure the hard work will pay off. We are nervous, yet excited, as we want to do justice to the tracks. Varun is a far better dancer, but we get things right together.”

Despite a grueling schedule, the actress is having a lot of fun. Earlier, she had said, “It was a lot of fun to shoot for. We all went crazy shooting for the song, me and Varun, Tapsee, all of us. We’ve just had a lot of fun recreating the magic that Salman Khan, Karisma Kapoor, David Dhawan, they’ve been able to do. It’s just a phenomenal journey to be able to do that.”

Choreographer Ganesh Acharya, who had worked on the original film, has been roped in for the remake too. “He choreographed the songs back in the day and is calling the shots even today. We wanted to maintain the authenticity, yet add new steps to the tracks,” she said.

Judwaa 2 is a highly anticipated movie, directed by David Dhawan and with a stellar cast of Varun Dhawan, Jacqueline Fernandez and Taapsee Pannu. The movie is expected to release by the end of September.