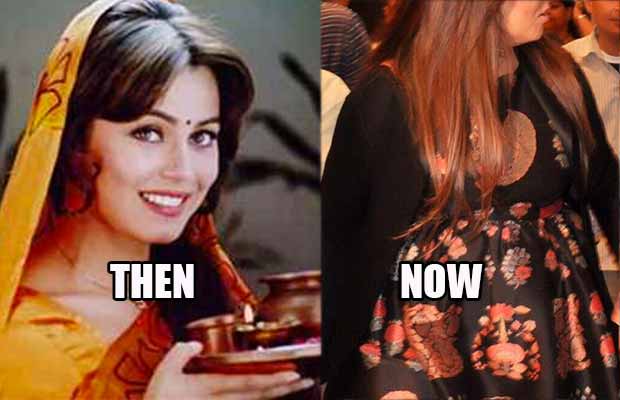 Mahima Chaudhary has been spotted attending an event post her sister-in-law and cousin’s death!

The Bollywood actress Mahima Chaudhary was in news a few days back as her maternal uncle’s family met with an accident. The tragic accident took the lives of the actress’ cousin brother and his wife.

Mahima has been away from the limelight for quite a while now. She is not even seen attending any Bollywood events or parties. But the actress has been recently spotted attending an event.

It was last night when Mahima was at an event where the celebrity manager Dheeraj Sharma was also present. Via his Twitter handle, he has shared some of the pictures from the event.

He has tweeted the pictures with the caption, “Last nite with my best buddy Mahima Chaudhary ..!! #rdhevents #mahima #chaudhry #dheerajcelwbritymanager”

Mahima Chaudhary had made her Bollywood debut opposite Shah Rukh Khan in the film ‘Pardes’. She was last seen on the big screen in a Bengali film ‘Dark Chocolate’, also starring Riya Sen.