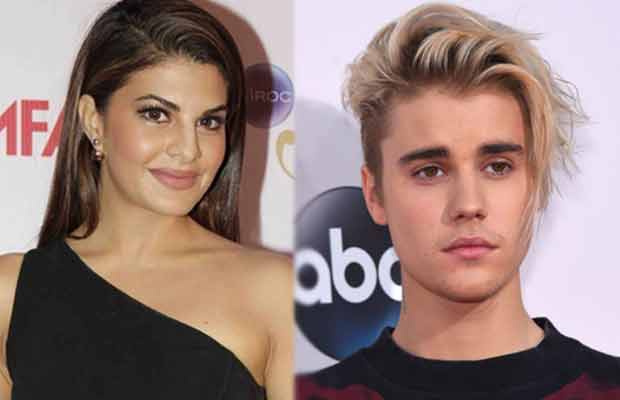 Justin Bieber ruined all the after-party plans by cutting short his trip to India.

The Bollywood actress Jacqueline Fernandez had flown back to India especially for Justin Bieber’s concert. The actress was shooting with Varun in London for her upcoming film, Judwaa 2.

It was reported that Jacqueline was supposed to host a huge after-party for the Canadian singer, for which she came back to India. The actress had even planned on giving Justin a mini tour of Mumbai by taking him to the famous locations. But the singing sensation left her all disappointed after cutting short his trip to India.

Apparently, when the actress got to know about this, she decided to leave the concert right then and did not even walk on the red carpet. She left the venue, D Y Patil Stadium of Vashi with her new bodyguard.

Well, Jacqueline was not the only one disappointed at Justin Bieber’s concert. There were other Bollywood stars like Sonali Bendre and Bipasha Basu also, who did not find the concert upto the mark. While the former called it a sheer waste of time, the later found the venue too crowded.

Even the fans of the pop star were left disappointed when they all got to know that the singer is just lip syncing and not singing LIVE at the concert. They felt cheated as many of them had paid as much as 76000 for a ticket to the concert!