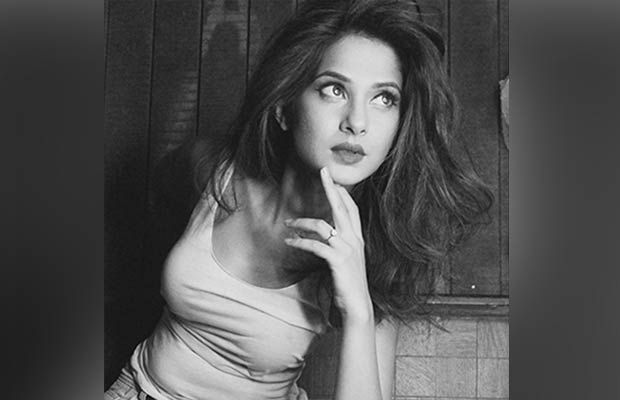 [tps_footer]Jennifer Winget might soon step in the tinsel town. The beautiful television actress who rose to fame with the serial Dill Mill Gayye still has many fans. Jennifer was much in the news lately for her separation with Karan Singh Grover. Karan married actress Bipasha Basu and Jennifer expressed that she has no grudges for anyone.

Seems like, the gorgeous starlet is going to climb the success ladder. Rumors are rife with the fact that Winget might star in Zoya Akhtar’s next. The speculated film also stars actors Fawad Khan and Ranveer Singh. No official confirmation on the same has yet been made.

Karan Singh Grover’s film career has still not taken off wildly. But if reports of Jennifer starring in Zoya’s next are true then this girl has surely landed in a big league. Jennifer Winget has indirectly confirmed the rumors with her tricky post on the photo-sharing app Instagram.

Jennifer uploaded a photo of herself and captioned it, “#rumourhasit… haven’t you heard? and whaddyaknow, maybe it’s ’bout time! Now wont that be #adreamcometrue.”

It is being said that Jennifer will be paired opposite Fawad Khan in the film.  Well, we are surely excited for this project to take off! [/tps_footer]