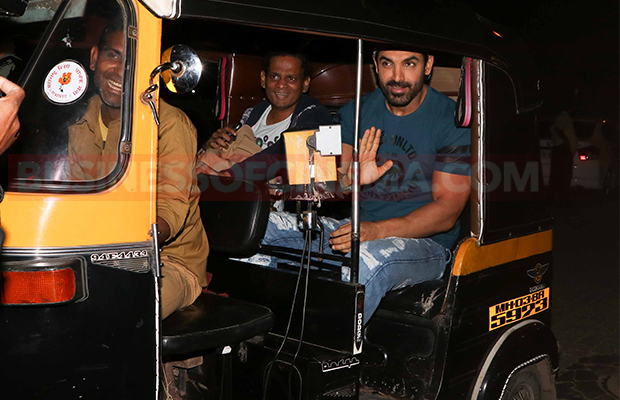 John Abraham is leaving no stone unturned to promote his upcoming movie, Force 2.

Recently, Force 2 star, John Abraham made a special entry at Gaiety Cinema in Bandra, in an autorickshaw, to meet his fans. 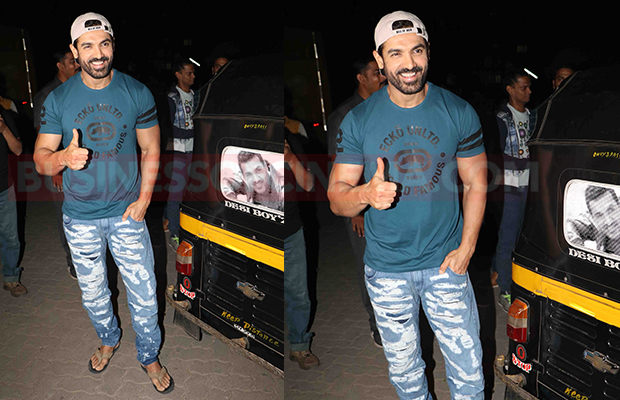 The actor was seen getting off the auto rickshaw as he made his way to the theatre to see the audience’s reaction to his latest release.

After having a funfilled interaction with the fans, John headed towards a suburban studio where the entire team of Force 2, thanked everyone for the amazing response and support the movie is receiving. 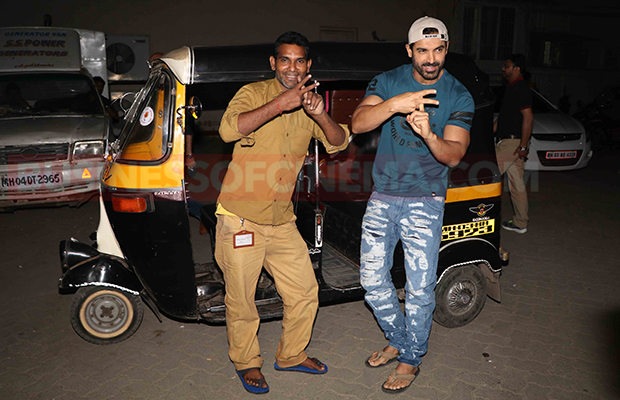 Force 2 an action thriller, which is a sequel to the 2011 hit film is garnering accolades and has created buzz across the town.

The film has garnered good numbers, by collecting 6.05 crores in India on the first day, despite the demonitisation scenario. The high octane action sequences have been receiving rave reviews from the audiences. 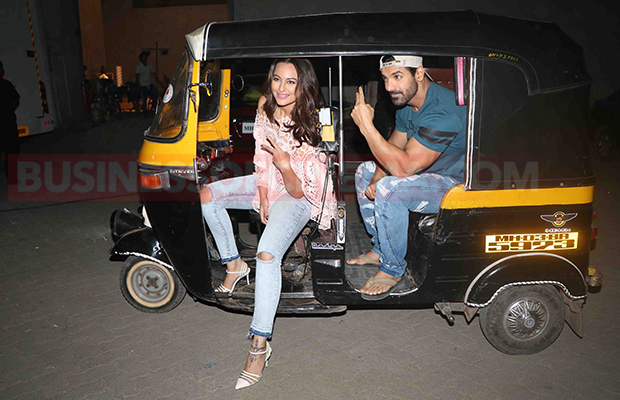 The movie has been received extremely overseas. The first day collecions of Force 2 have been the highest for all John’s films in India as well as Dubai.

Force franchisee is one of the biggest action franchisee’s possessed by B’town, and Force 2 surely lives up to the expectation.

Force 2, presented by Viacom18 Motion Pictures in association with Sunshine Pictures Pvt Ltd and JA Entertainment Pvt Ltd, is out in cinemas.